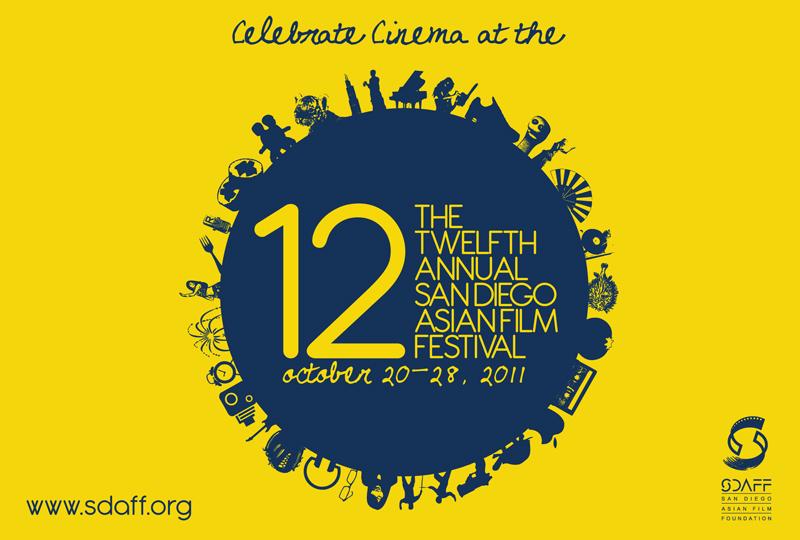 For eight days, the festival will present screenings an array of more than 185 movies from different Asian countries including China, Indonesia, South Korea, Japan, India and the Philippines.

A variety of feature length films, short films and documentaries will be screened.

Additionally, the festival will include a special “The ABC’s of America’s Best Dance Crew” panel, celebrity guests and Gala Awards Dinner.

Free screenings will be available for some selected movies.

Screenings will be held at the Mission Valley Ultrastar Cinemas on Hazard Center Drive and at The Loft at UCSD Price Center.

Originally created as a fundraising event through the Asian American Journalists Association, the festival now exists as it’s own entity with help from the festival’s director and former KGTV 10 News anchor Lee Ann Kim. She also serves as the executive director of the San Diego Asian Film Foundation.

For a complete schedule of films and more information visit www.sdaff.org.