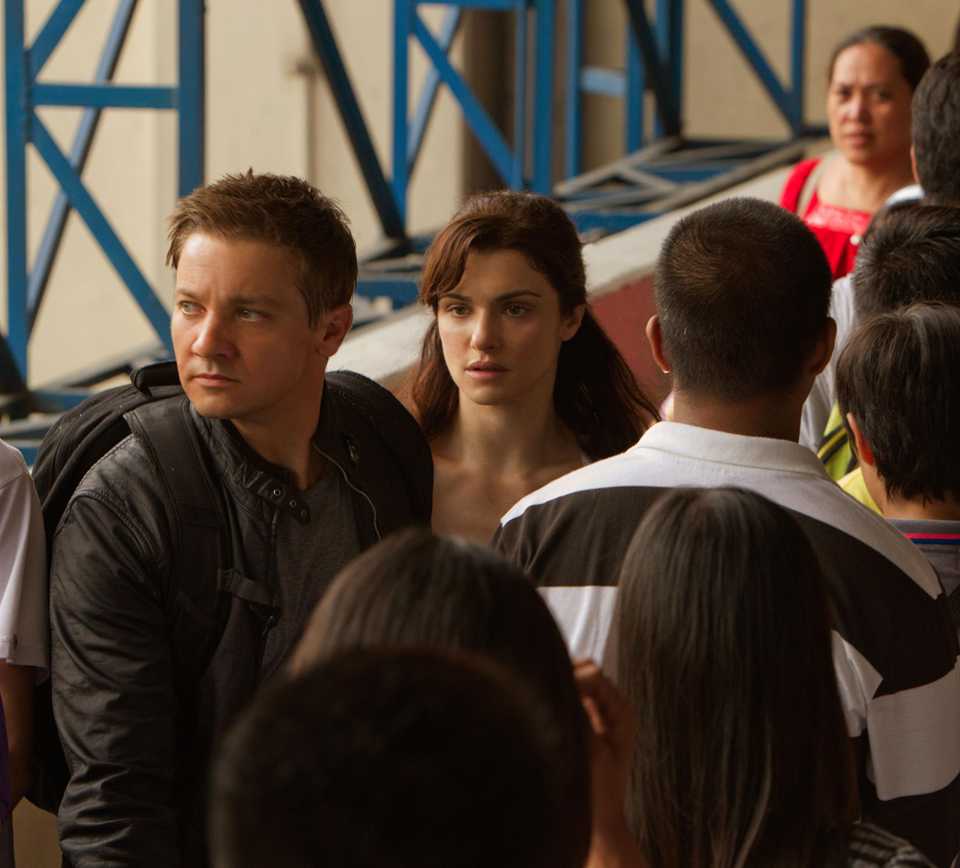 Action-film fans should not be so misled by the advertising for “The Bourne Legacy,” the fourth movie in the franchise and the first without Jason Bourne (Matt Damon).

Instead of being a good action film or reviving a franchise with a new face, “Legacy” just never seems to take off.

Sure, the effects are undoubtedly cool (especially one chase that takes places in Manila, stretching over rooftops and on to motorcycles — but even that goes on too long). It’s nothing audiences haven’t seen already.

Promotion for the film initially teased “There was never just one,” a clever wink that hinted that the franchise could pay homage to Damon’s Bourne without being shrouded in the past.

Sadly, this did not live up. Bourne is plastered all over coverage in “Legacy.” He’s going public with news of the operation he came from. The only new revelation is that there are a handful of black ops agents like him.

Aaron Cross (Jeremy Renner) is one of them. The film opens with him diving into an icy river in Alaska, to grab a container of blue and green pills.

These pills make the agents what they are, enhancing both physical and mental abilities. The first hour is confusing, filled with clunky dialogue as the world of these super drugs is introduced.

After news of Bourne’s revelation goes public, the program is scheduled to be terminated. Yellow pills are distributed to all existing agents worldwide, effectively killing them within the hour. Cross, in seclusion, misses this and seeks out his doctor, Marta Shearing (Rachel Weisz).

Shearing’s co-worker is the lone perpetrator of a massacre from which Shearing walks away as the lone survivor. Like the agents, Shearing suspects he may have been chemically brainwashed, and like Cross, she is scheduled for execution but rescued just in time. Together, they flee.

Eric Byer (Edward Norton) never flourishes as a villain, spending all of the film with his CIA team in a room full of computers as they track surveillance cameras worldwide in search of the duo.

Renner embodies wasted potential. He is a good action star, as he demonstrated earlier this summer by starring in “Marvel’s The Avengers” and last year’s “Mission Impossible: Ghost Protocol.” He’s refreshingly reserved, displaying the same kind of quiet demeanor he portrayed in “The Hurt Locker” for which he was nominated for an Oscar. It is disappointing to see that he’s never given the opportunity to come into his own as Aaron or bring his own take to the franchise.

Like Renner, Rachel Weisz is under used. While strong and undoubtedly intelligent, she is also great at playing frightened and sympathetic. She and Renner mirror each other’s quiet subtleties.

Director Tony Gilroy (“Michael Clayton”) served as a co-writer on all of the previous “Bourne” films but brings nothing new to the table. At a running time of two hours and five minutes, “Legacy” is both too long and too rushed. Moviegoers will leave thinking: “That’s it?”

Like the agents they are based on, the franchise just seems to go on.