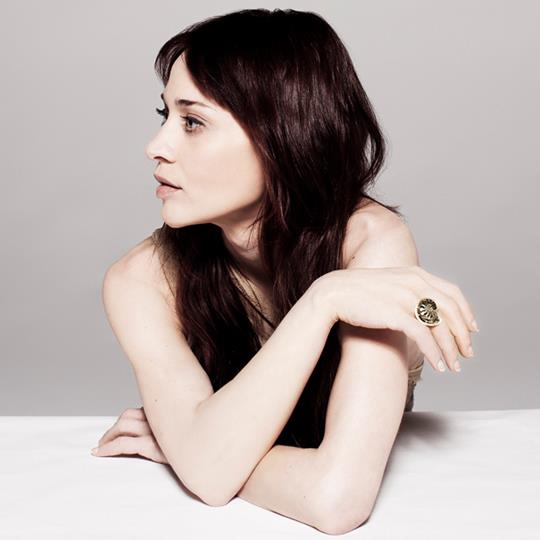 The event will feature four performers.

Headliners for the main stage this year include singer-songwriter Fiona Apple, who first rose to fame with her debut album “Tidal” and Grammy award winning single “Criminal” in 1996. It’s been six years since her last album, “Extraordinary Machine,” and  she is back with her long anticipated new album “The Idler Wheel…”.

Riding on the waves of success from their debut Album “Crazy for You,” CA’s very own Best Coast will also be on hand co-headlining.

Because some changes have been made since the first official line up was released a few months ago, those looking to see Pinback and catch their new album live will not get the chance to do so this year. Along with them, acts including Father John Misty and local band Mrs. Magician’s have also recently been dropped from the line up.

The first Independence Jam took place in the fall of 2004 and was held at San Diego State University’s Open air Theatre with a line-up that included Yeah Yeah Yeahs, Franz Ferdinand, Muse, Secret Machine, and Death Cab for Cutie.

Throughout the years, the summer event has been able to attract a wide array of artists including Cold War Kids, Band of Skulls, The Black Keys, Metric, MGMT, Ting tings, Santigold, Flogging Molly, Interpol, Kings of Leon, Spoon, The Flaming Lips, We Are Scientists, and Kasabian.

Tickets are currently on sale for $45 on the Independence Jam website and will be $55 on the day of the show.

$1 from every ticket sale will benefit to the About The Music Fund that raises money towards music education programs for San Diego County schools.

Since it’s inception, FM 94/9 has been able to help more than 30 teachers and provided over $50,000 to help their classes and school programs.

Visit www.independencejam.com for more information, a list of guidelines, or to purchase tickets for the event.