Who should take Oscar home? 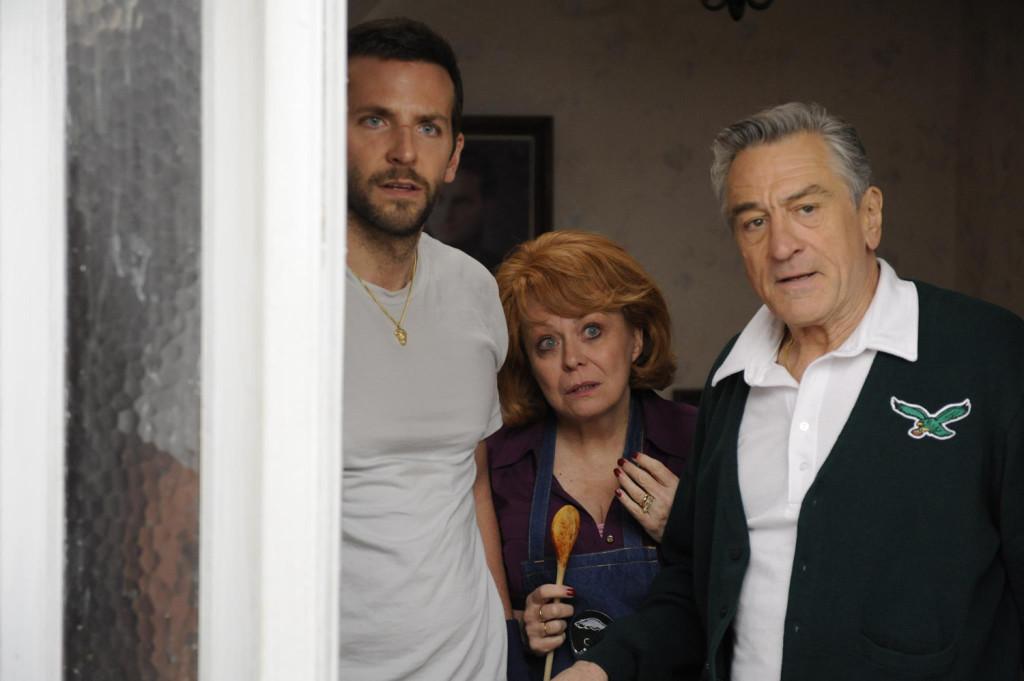 For many, the glitz and glamour of Hollywood remains a faraway scene reserved for viewing from the comfort of our own homes and couches, and the industry’s most celebrated night – the Oscars – are no bigger example of that.

Here is a list of some of the major predictions and more importantly, who really deserves to take Oscar home.

De Niro is everything his son (Bradley Cooper) is not. While Jr. is out of control as he struggles with bipolar disorder, Pat Sr. is pained and reserved. The film hints that he maybe struggling too, but with obsessive compulsive disorder. He suffers quietly, bravado choking his words, his face telling the audience everything we need to know. This is De Niro’s best work in ages but Tommy Lee Jones is a more likely choice. 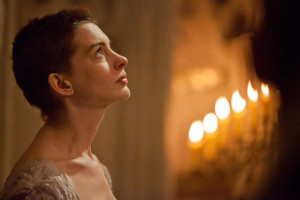 Next to Hugh Jackman, Hathaway is undoubtedly the highlight of the “Les Mis” production, one that features tremendous performances but struggles with pace and direction (which may be why director Tom Hooper was left out.) The film, though able to remain heartfelt, kind of nose dives after Satine’s (spoiler alert!) death. Hathaway is poised, her performance sweeping and tragic. She is the reason movie goers will cry and she will be awarded for it. 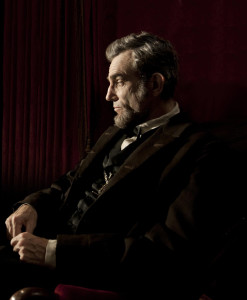 “Les Mis” embodies everything that makes Jackman mesmerizing: he can sing, cry, and all in tune! But this is Lewis’ game; the academy admires his abilities, this time a turn as Abraham Lincoln, and for him the show will complete a trilogy of sorts, marking his third time winning in the category. 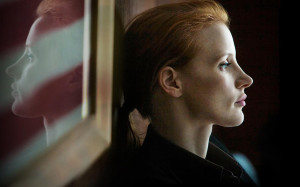 Chastain is a fiercely independent woman and tough CIA operative, a refreshing sight on the big screen. Lawrence is just as tough and brash as a widow and recovering sex addict, and a great actress – no question, but her character borderlines on too quirky or special; the pixie girl that changes an every man’s life. Her better work is to come, I’m sure.

Spielberg is to be recognized for helming “Lincoln,” a politically charged biopic on one of history’s most important figures, but Russell deserves it too. His dramedy, “Linings,” should be commended for trying to break mental health stigmas, a choice he made because his son, like the characters he directed, also suffers from bipolar disorder. 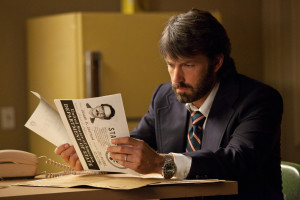 While “Linings” is the first film to sweep in all major categories in decades, “Zero” is a case in brilliant storytelling (with Oscar winner Kathryn Bigelow directing), depicting “the greatest manhunt of all time,” the U.S.’s search for Osama Bin Laden following the attacks on 9/11. The raid is a suspenseful astonishing sight to behold, worth the film’s over 157 mins running time.

If the award season is any indication though, Ben Affleck will have his revenge (he was snubbed in the directing category) and “Argo” will win. But as always, never count Spielberg or the academy’s fondness for biopics out.