Songs from the crypt: A Halloween playlist 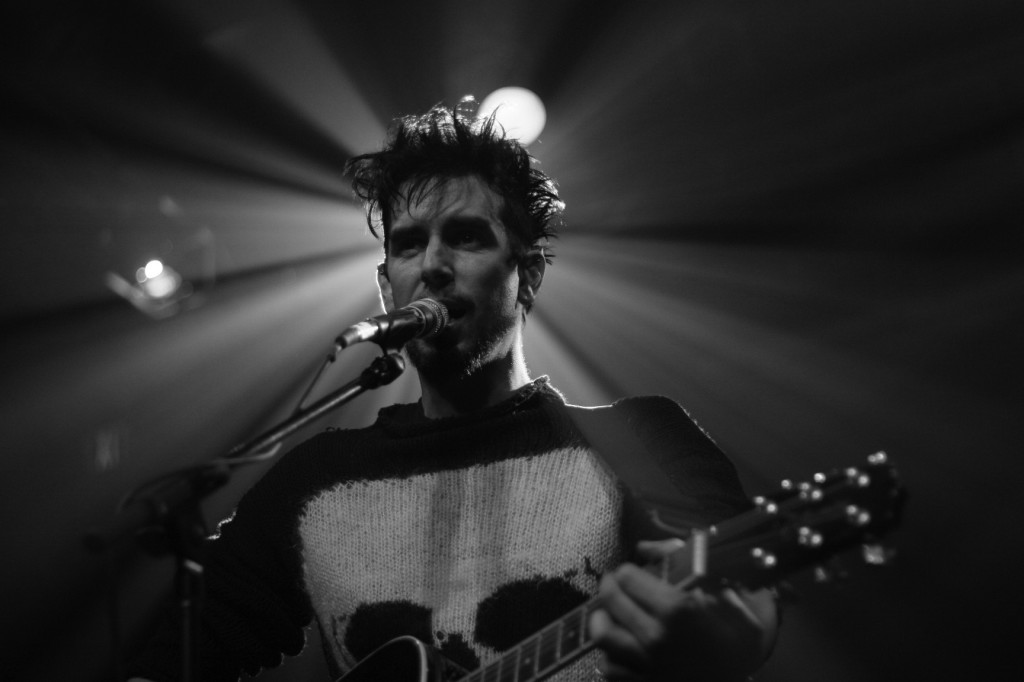 Halloween is a fun experience for all ages. Let’s face it though, your probably way to old to be out there trick-or-treating. So instead of going door-to-door and asking strangers for some sugary fix, download some sweet ear candy that is sure to get you in the Halloween spirit. Here are some of my favorites, most of which are available on iTunes.

1. Any and every song by the Misfits

The Misfits are the godfathers of the horror punk genre; to not have them first on a Halloween playlist would be like a slap in the face to America’s second favorite holiday. The band has been around for more then 30 years and has a catalog spanning over 18 albums and 150+ songs. From their well-known tracks like “Skulls” and “Dig Up Her Bones” to their lesser-known tracks like “American Psycho” and “Speak of the Devil;” you can’t go wrong with playing any of their songs on Halloween night.

Danny Elfman isn’t a stranger to writing songs suited for the creepy and ominous. “Dead Man’s Party,” a song by Elfman’s old band Oingo Boingo, is a perfect example of his dark and spooky lyrical style set to pop music. Released in 1986, the song still remains one of the best and well known songs Oingo Boingo came out with during their 23 year run. With its’ lyrics telling a morbid tale of how we’re all just waiting for death to knock on our door and music that will guarantee to make you want to dance; “Dead Man’s Party” has more then earned it’s place on any Halloween playlist.

It just wouldn’t be Halloween without at least mentioning something eating a brain. In this case, it’s a giant green alien meteorite that persuades a young boy to lure the people of his town to him, so he can then proceed to use his tentacles to suck their brains out. Sound familiar? Voltaire’s 40s swing-dark cabaret hit, “BRAINS!” was written for an episode Cartoon Network’s “The Grim Adventures of Billy and Mandy.” “BRAINS!” is the Halloween song that most artists wish they could write. It not only brings in the creep factor but also makes for an enjoyable cartoon.

4. Scott Gairdner – “Tricking it to the Treats”

Who says that Halloween has to be all about the macabre? Let’s face it; Halloween can be downright hilarious at times. Scott Gairdner’s ode to Halloween is a spoof of both the song “Taking It to the Streets” by the Doobie Brothers and of singer Michael McDonald. The song was even featured on G4’s now cancelled “Attack of the Show” as part of their Halloween special. In the song, Gairdner sings about being an adult who goes trick-or-treating, costumes, monsters and other Halloween clichés. This song isn’t available on iTunes but you can check it out on YouTube.