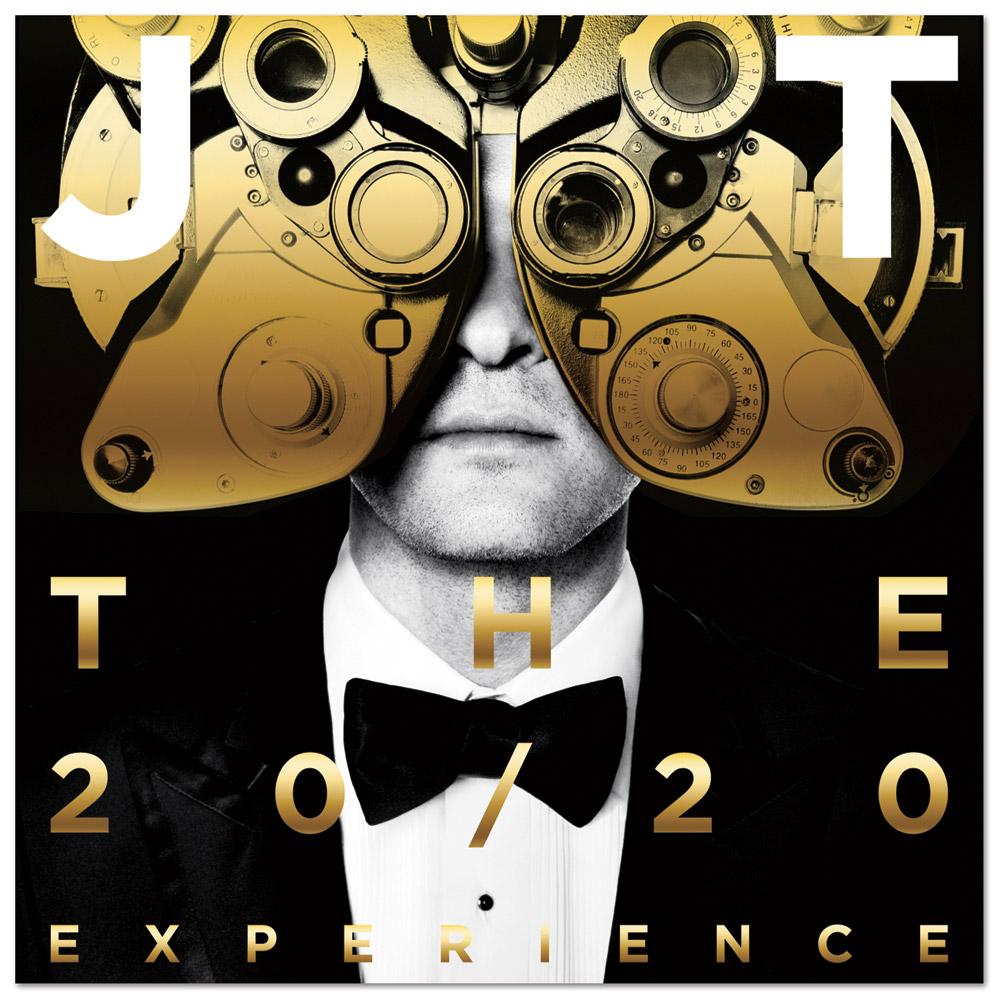 After successfully concluding a summer tour with Jay-Z this summer, Justin Timberlake hung up his “Suit and Tie” and released “The 20/20 Experience 2 of 2,” his second album out this year.

This sequel suffers from the same complications its predecessor did. Simply put, the album would be a much better piece of work had it not been so heavily influenced by his long partnership with Timbaland. The rapper appears on every track, beatboxing or laughing in the background, adding quips or using his trademark back beat.

Listeners will leave wondering what the album would have been like without Timbaland (come on JT, sometimes break-ups are necessary to figure out who you are as a person…or artist.)

Subsequently, fans will leave wondering why they didn’t get to actually hear Justin sing. God knows they’ve waited long enough. Timberlake’s hiatus from music included a gap that stretched almost seven years long between “FutureSex/LoveSounds” and part one of “The 20/20 Experience.”

Each track is laced with too much autotune, too much beatboxing, too much bass and too many bad lyrics about sex. Timberlake is in dire need of rediscovering who he is without all of that.

The worst track has to be “Cabaret,” a song that teams Timberlake with rapper Drake. Opening with enough cheap piano to conjure up an image of your favorite sleazy motel, Justin croons, “Can we discuss how fast you just got undressed?” and “Say my name, do you know. ‘Cause I got you saying Jesus so much it’s like we are laying in the Manger.”

Now if that isn’t a line destined to make “Fifty Shades of Grey” fans happy or end up on the “10 Worst Songs About Sex” lists for years to come, I don’t know what is.

It’s cringeworthy to think what kind of studio thought process led Timberlake and Timbaland to believe lyrics like these would make great songs. Mind you, this isn’t something reserved solely for this album either (see also: “Strawberry Bubblegum,” a euphemism he uses to seemingly allude to the female anatomy on part one).

Except for the last tracks, “2 of 2” offers up nothing different from part one. In fact, for those familiar with Timberlake’s career, neither album offers up anything different from his previous albums; not his sophomore effort “FutureSex/LoveSounds” and not his debut as a solo artist, “Justified,” either.

“Gimme What I Don’t Know (I Want)” is filled with the same heavy bass and jungle sounds that make the Jackson 5-esque “Let the Groove In” and “Don’t Hold the Wall” so smooth and likable on part one. “Take Back the Night” is too similar to “I’m Lovin’ It” which he released in 2003 and is still trademarked and being used in McDonald’s advertisements a decade later.

The tracks are like long drawn out essays with too much noise —- too much Timbaland —- and not enough substance. None of the songs clock in at under four-minutes. “True Blood” is over 10 minutes long and the album concludes with the whopping 12 minutes long “Not a Bad Thing.” The last is refreshing, if only because Justin is bare of the beatbox, bass, autotune and Timbaland that he’s relied on heavily for years and for much of “20/20.” But to be frank, this guitar laden and sugary-sweet less-adult version of “Mirrors” sounds like a song even *NSync would’ve passed on in 2000.

In many stores, the album is now being sold as “The Complete Experience” and perhaps that is telling. If Timberlake really did want to the album to aspire to be the equivalent to genre classics like Pink Floyd’s “The Wall” then he should have released the album as a whole, instead of splitting it into two and releasing them six months apart. What may have been a great marketing strategy and undeniably put more money in his pocket has instead just hindered the album’s impact.

Timberlake has stated in the past that he is unsure if his career will include more than a handful of albums in his catalog, —- as a collective, “20/20” would mark only his third album as a solo artist —- and fans should hope that he’s hungry enough to keep his acting career on pause long enough to release another album.

After a powerhouse performance at the MTV Video Music Awards earlier this year that saw him reunite with his *NSync bandmates and included a retrospective melody of his hits, Timberlake dubbed himself the “President of Pop.”

If that’s true, it’s going to take more than this to remember him by. To leave his career with “20/20” or call it the definitive album in his library would be a waste. For fans, it’s simply just taking up space on a shelf.