These aren’t your average holiday carols 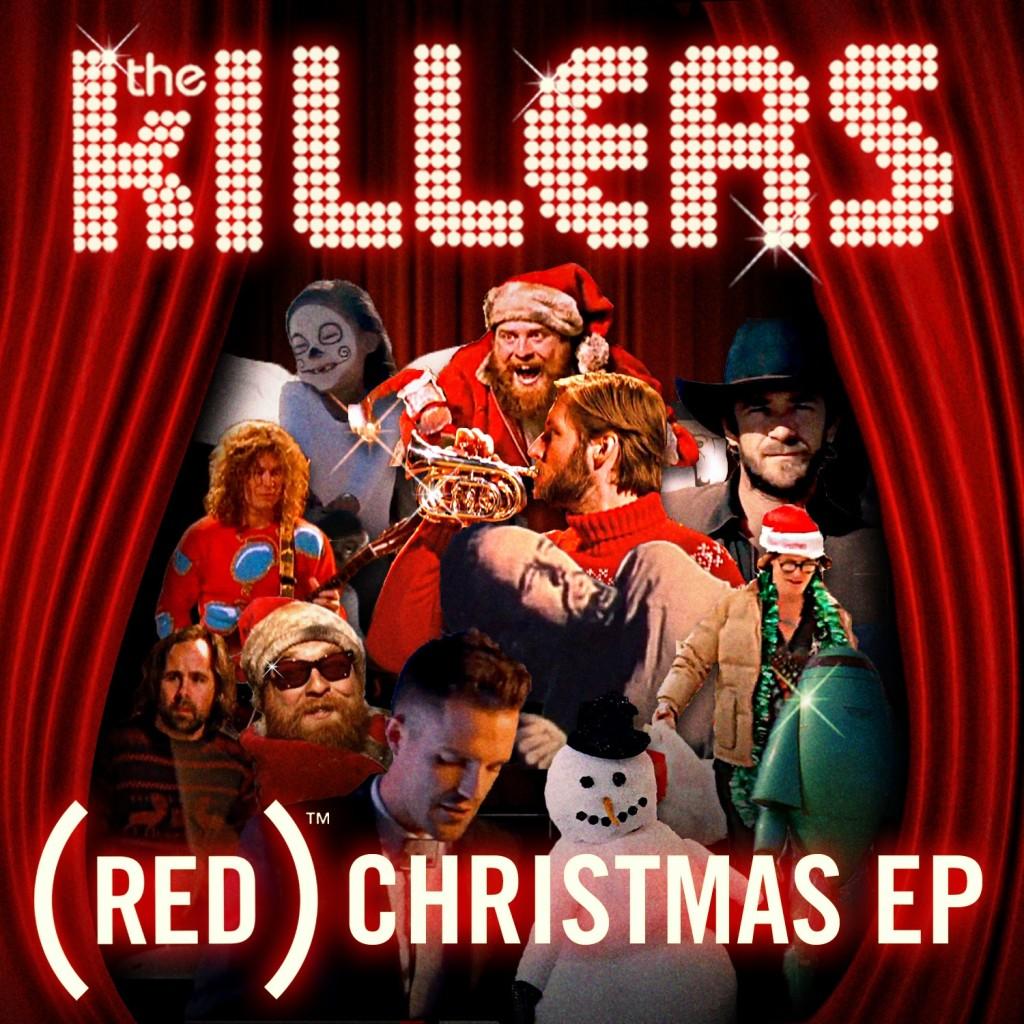 The holidays are among us once again. Time to hang out with the family that you’ve been trying to avoid for the past year, watch those cute Claymation specials on television and listen to some nostalgic holiday music. Let’s face it though; nostalgia can get a little boring sometimes. Here’s a list some killer music guaranteed to liven up that holiday playlist of yours, all of which are available on iTunes.

If there were a list of misleading song titles then this track by Las Vegas band The Killers would be in the Top Five. At face value you might think that “Don’t Shoot Me Santa” is a fun little parody of Santa Clause and Christmas. In reality the song is about a kid who gets revenge by shooting his bullies and Santa comes gun in hand trying to bring him to justice. Despite sounding like a plot from a B movie exploitation film from the ’60s, this is one of the best releases by The Killers. The song combines lead singer Brandon Flowers’ intricate lyrical style with the band’s signature alternative sound.

Originally by Darlene Love and produced by the legendary Phil Spector, “Christmas (Baby Please Come Home)” has become a holiday staple. Anberlin’s cover of the 1963 song is one of the most unique that has been released. It plays perfectly into the band’s mix of pop and alternative rock, but it’s lead singer Stephan Christian’s elegant and powerful vocal style that takes this song to the next level. It’s a refreshing take on an otherwise difficult to cover Christmas classic.

There is no doubt that George Michael is one of the most talented composers in the world of music. “Last Christmas” was released while Michael was a member of pop duo Wham! with Andrew Ridgeley. It’s considered one of his best songs and has been covered by many artists across varying genres. The synthpop hit wasn’t a total success and peaked at number six on the U.K. charts but is now considered an ’80s pop masterpiece. With its hypnotic synth lines and lyrics about heartbreak and yearning; it’s the perfect song if you’re stuck in the holiday blues.

It was only a matter of time before the beloved “Punk Goes …” series finally went the Christmas route. One of the highlights of this otherwise middle-of-the-road album is Issues’ cover of *Nsync’s Christmas classic “Merry Christmas, Happy Holidays.” That’s highly appropriate since Tyler Carter is the Justin Timberlake of the metalcore scene. He can sing any song in almost any genre and it’s guaranteed to sound amazing. His silky smooth vocals are what make this track stand out. Musically the cover keeps the integrity of the original while still staying true to the band’s metalcore sound. Plus, the addition of the ’90s R&B; hit “Too Close” by Next in the breakdown isn’t a bad touch either.