Movies to look forward to this winter 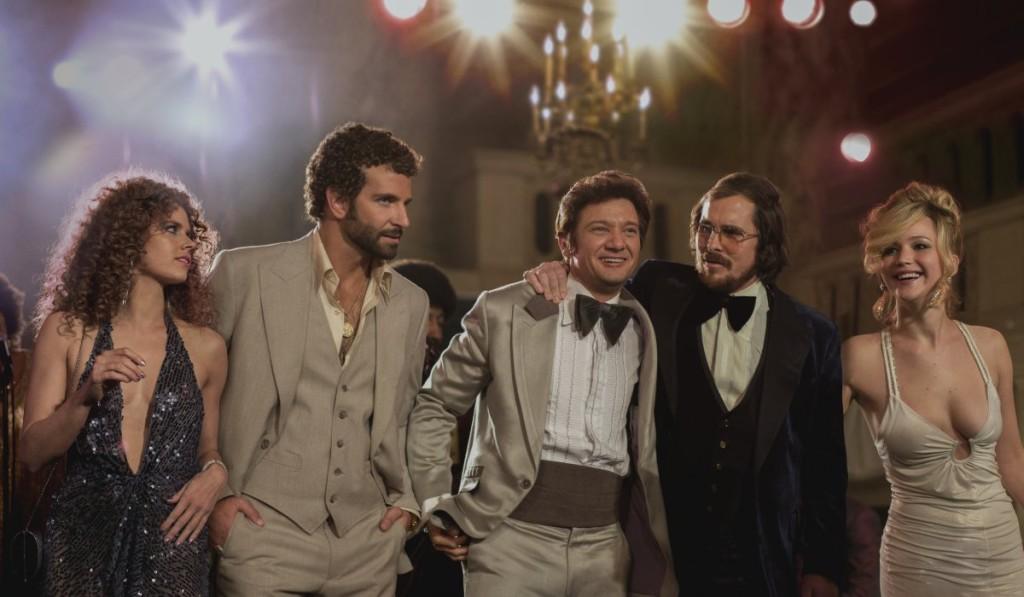 Wonderful stop-motion Christmas movies and classics like “It’s a Wonderful Life” are plentiful andon television at this time of the year, but if you’re craving something a little different, head to your nearest theater. This year’s movie season is ripe with comedies, dramas and if you look close, a great mixture of both.

It’s time for movie studios to start churning out their hopefuls for next year’s Oscars. As the semester draws to a close and the end of the year nears, here are a few of the buzzworthy films we can’t help looking forward to:

The Baze brothers are dreamers, both wishing to find a better life outside of their small Northwestern town, but after one mistake leads Russell (Christian Bale) to prison, his younger brother Rodney (Casey Affleck) is lured into the gritty underbelly of a ruthless crime ring. Upon release, Russell discovers that his brother has mysteriously disappeared. As law enforcement fails to come through, he decides to take matters into his own hands, risking his life to find justice for his sibling. “Crazy Heart” director Scott Cooper helms this effort, which also features Woody Harrelson, Zoe Saldana, Willem Dafoe and Forest Whitaker.

Straight out of the ’70s, Christian Bale stars as brilliant conman Irving Rosenfield. A confrontation lands Rosenfield and his mistress Sydney (Amy Adams) in the hands of agent Richi DiMaso (Bradley Cooper). The couple find themselves having to comply with FBI orders, being led into a world of New Jersey power brokers and even the mafia. But it’s Irving’s wife Rosalyn (Jennifer Lawrence), who may pose the real threat and could bring the entire operation down. Director David O. Russell previously worked with his leads in both “Silver Lining’s Playbook and “The Fighter.” Jeremy Renner and Robert DeNiro round out the the all-star cast.

Welcome back, Ron Burgundy. The Judd Apatow- produced sequel is finally released nine years after its predecessor, and sees San Diego’s favorite anchorman joining New York’s first 24-hour television news network. Will Ferrell, Paul Rudd, Christina Applegate and Steve Carell all return, along with Kristen Wiig and a long list of cameos that are sure to be hilariously memorable.

Following the 20-year process to bring “Mary Poppins” to the big screen, and intercut with flashbacks to author P.L. Travers’ (Emma Thompson) difficult childhood, this bittersweet tale is equal parts biography, comedy and drama. Did we mention that Tom Hanks plays Walt Disney himself and really, can it get any better than that?

Heartbroken after a sudden break-up, lonely writer Theodore Twombly (Joaquin Phoenix) finds himself falling in love with “Samantha,” a newly purchased and very advanced voice operating system (Scarlett Johansson). Helmed by director Spike Jonze (“Being John Malkovich,” “Adaptation,” “Where the Wild Things Are”), it will surely be a peculiar sight to see.

Crime, corruption and FBI surveillance follow the rise and fall of Jordon Belfort (Leonardo DiCaprio), a stockbroker that finds a plethora of wealth and power on Wall Street. The biopic marks the fifth time Scorsese and DiCaprio have collaborated.

Family patriarch Beverly Weston is an old poet with a drug problem. His sudden disappearance acts as a catalyst for a family reunion between his foul-mouthed wife Violet (the incomparable Meryl Streep, whose character is both addicted to painkillers and suffering from cancer), daughter Barbara (Julia Roberts) and other quirky family characters. Ewan McGregor, Benedict Cumberbatch, Abigail Breslin, Dermot Mulroney and Juliette Lewis also star. The dysfunctional family dramedy is based on a play of the same name.