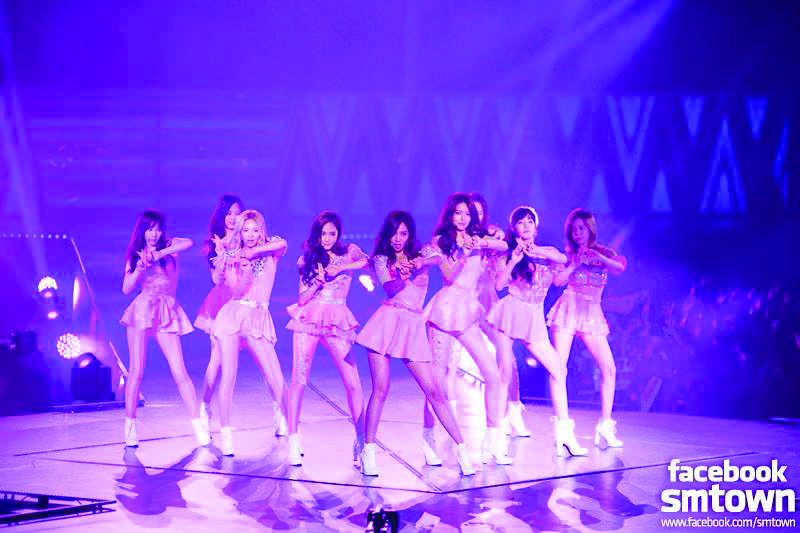 Fierce is defined as displaying a ferocious aggressiveness or showing a heartfelt and powerful intensity. While these ladies won’t attack you like a herd of lionesses, they will give you some quality ear candy. So put away those “poor me” records, get those hate songs on mute and enjoy some killer music from some fierce female artists.

London born M.I.A. is known for her intriguing lyrics about politics, social issues and pop culture. Her one-of-a-kind style of alternative hip-hop is something that makes her one of the most interesting artists in music. Her 2012 hit “Bad Girls” addresses the topics of female empowerment and sexual prowess all over a smooth Middle Eastern influenced midtempo R&B instrumental. It’s not every day that an artist can have almost chiché lyrics like “live fast die young, bad girls do it well” and make it work in their favor.

AKB48 isn’t your average Japanese pop group. With over 80 members and five sister groups they are an unstoppable force behind over 200 songs. The groups 2010 hit “Beginner” is more than the typical cheerful “do your best” idol song. Lyrically the song is about going after what you want, not thinking about risks or failure and just going for it. The hard beat of the instrumental matches the darker tone of this song perfectly. The music video also digs deeper into the song’s other powerful meaning: avoiding pain is avoiding life and until you’ve experienced pain or failure you cannot truly begin to succeed.

3. Any song by Beyoncé

Having a fierce female musical playlist without Queen B herself would be committing musical blasphemy. With a career spanning over a decade, 118 million albums sold worldwide and 17 Grammy awards Beyoncé has accomplished more than most artists could even dream of. Her compelling, intricately choreographed performances and chart topping songs make her one of the best and most popular entertainers in pop music.

Girls’ Generation is one of the best girl groups in K-pop (Korean Pop). The group has numerous awards under their belt and their music video for “The Boys” has over 80 million views on YouTube. “The Boys” is an electropop and R&B inspired tune complete with military style drum breakdowns and killer vocal harmonies that would make EnVogue proud. The infectious chants peppered throughout the song are guaranteed to get stuck in your head and make you want more.