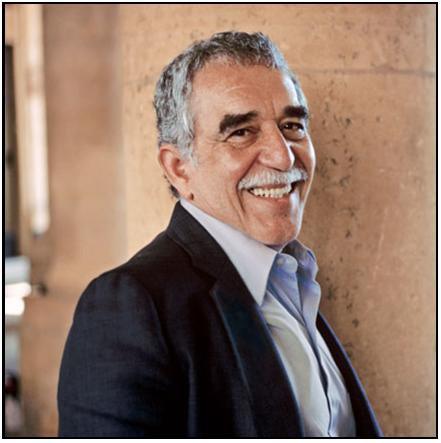 Gabriel Garcia Marquez’s name will echo eternal in literature’s history as a premier writer in the world. His transcendence to death, felt globally, ended April 17, aged 87, in his adopted home of Mexico City.

The Columbian author whose 1967 masterpiece novel, One Hundred Years of Solitude, selling more than 30 million copies worldwide, earned the Nobel Prize in Literature in 1982 for his pioneering magical realism works. His books’ illuminating prose and enchanting language fused realities from political opposition to his native country’s violence.

Marquez’s parents moved away after his birth and he was left in his grandparents’ care. His grandfather fought in Columbia’s Thousand Days’ War and was a liberal activist – shedding light on Marquez’ political awareness while grandmother told tales of folklore. Blending this content and influenced later by William Faulkner proved to be valuable in his writing.

He started studying law but soon abandoned it to pursue journalism, which he continued throughout his life.

Feeling connected to the Latino sensibilities, Salinas knew it came from someone who understood the human condition.

For professor and writer, Chris Baron, who uses Marquez’s short story, “A Very Old Man with Enormous Wings,” in some classes, stresses the importance of the late author.

“Gabo” has gone beyond Earth’s realm but will forever live through his works between reality and dreams of our world.