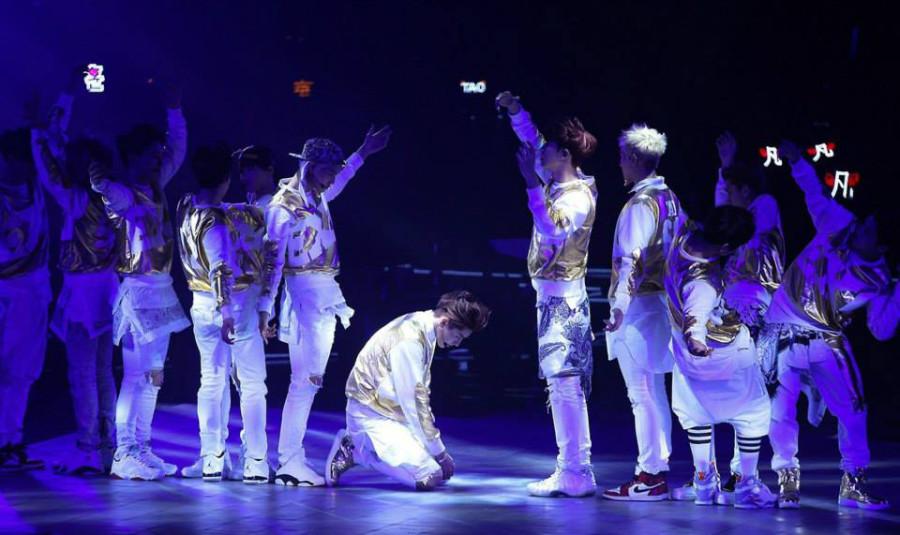 The semester is almost over and the summer is right around the corner. It’s time to chill out, take it easy and possibly hit the beach for a much-needed break from the hustle and bustle of campus life. Or, maybe your hitting the books and taking advantage of the return of summer classes. Whatever you decide to do, one thing that’s guaranteed is the endless stream of cliché summertime songs looping on iPod’s and radio stations across the country. Here’s a list of some cool and refreshing tunes to get you through those hot summer days. All of which are available on iTunes.

Made up of 12 members and two subgroups, EXO is the boy band to watch out for. After debuting in early 2012, EXO quickly rose to the top of the charts; winning over 40 awards while peaking at number three on Billboards Korea K-Pop Hot 100. The group’s newest release “Overdose” perfectly blends the pop genre with smooth hip-hop and R&B influences. The “Overdose” music video has the group performing stellar choreography in front a background of geometric shapes while switching their wardrobe from dapper suits and ties to full-on early ‘90s boy band fashion. In fact, the song and video are so popular that the music video gained three million plus views on YouTube after being released for just one day.

2. Beastie Boys – “No Sleep till Brooklyn”

The Beastie Boys are rap royalty and this song is amazing; no matter what season it is. “No Sleep till Brooklyn” is off of the group’s critically acclaimed 1986 debut album “Licensed to Ill,” which also became the first hip-hop LP to reach number one on the Billboard charts at that time. The song is most famous for its youthful and carefree lyrics; it has been used in numerous TV shows and films, even becoming the unofficial theme song for the 2013 MTV Video Music Awards. The song is also known for killer guitar riffs and solos, provided by Slayer guitarist Kerry King. All in all, it’s a really awesome song that is great for almost any occasion.

The Clash is one of the greatest bands of all time. The principle members of the group had great musical chemistry and were able to blend genres of music together that would have otherwise not worked. Right from its opening guitar riff, “Rudie Can’t Fail” is an instant hit. Musically, the song has a heavy reggae influence with hints of punk, pop and soul, complete with a melodic horn section. Lyrically, the song pays homage to the Rude Boys circa 1960’s Jamaica. The song tells the story of a person who is criticized for not acting like the textbook definition of a responsible adult, yet assures that their life has a purpose and that the person knows what they’re doing. This might be a theme that some students at City College could relate to.

“Manatsu no Sounds Good!” was J-pop super-idol group AKB48’s single in the summer of 2012. The song, translated in English to “Midsummer Sounds Good!,” is a catchy and upbeat ode to summer love. The music video has 36 members of the super group swapping out their normal seifuku (sailor uniform) costumes for bikinis and performing on a beach in Guam. The single is one of AKB48’s best selling songs, selling over one million copies during its first week. “Manatsu no Sounds Good!” also won the 2012 Japan Record Award, which is the equivalent to the Grammy Award for Record of the Year in the United States.