Local breweries near you 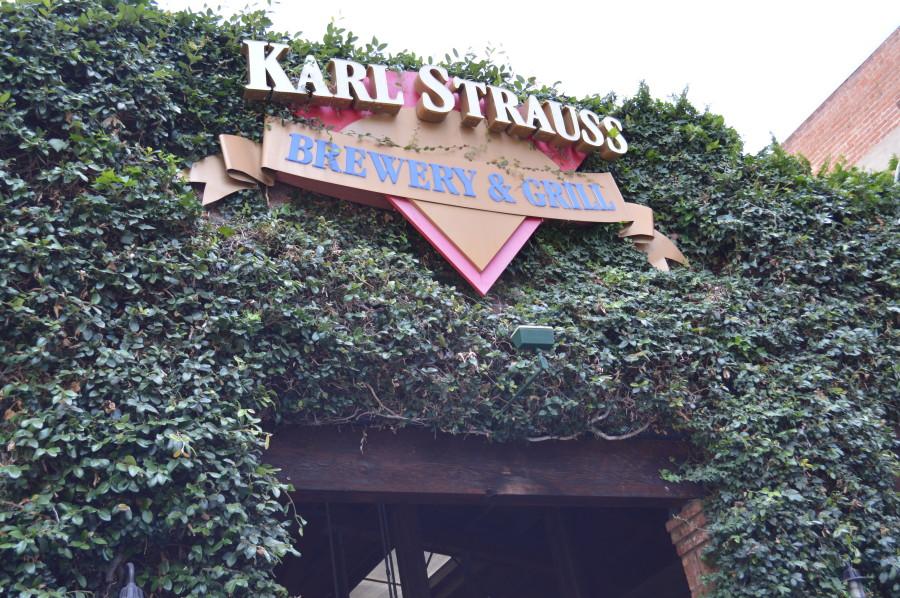 Living in San Diego, when you think of beer, it isn’t about Budweiser or Corona anymore. This city is the craft brew capital of the U.S., an attribute well deserved.

With more than 60 breweries and counting, no wonder San Diego takes pride in its craft beer being produced in this city.

During the baseball season, Petco Park has started serving a lot of local brew for the Padres and rival fans. Many of these breweries are relatively close to the City College campus and can be enjoyed over the summer.

Stone – When you think about San Diego beer, Stone is probably the most popular to order at a restaurant or bar. The most well known beers are the Stone India Pale Ale or the Arrogant Bastard Ale. The beers are given an “enjoy by” date to ensure that the quality of beer is fresh. This particular location is not only a tasting room but the restaurant has some food as well. There are many Stone locations throughout San Diego; the closest to campus is located on 795 J Street.

Monkey Paw – This brewery/pub is located just a few blocks from City College. Not only does it have a full bar as well as beer, there’s food. A few beers that they brew are Bonobos Double IPA, Muriqui Triple IPA and a Low and Slow Rauchbier (smoked beer). They have lodge-style seating, which gives this place a bit of an intimate feeling. So one can grab a beer, grab some food and just relax in the laid-back atmosphere. Monkey Paw is located on 805 16th St.

Ballast Point – This location is different from the original business, serving up bar food with the popular Ballast Point beers, as well as some special releases on tap. The Sculpin IPA is starting to be served at several San Diego restaurants, possibly because it is a popular hoppy IPA. The hops have a hint of apricot, peach, mango and lemon, which give this award- winning beer a flavorful taste. This tasting room is located on 2215 India St.

Hess – This craft brewery has quite the tasting room. As you enter, you are surrounded by massive kegs of beer, that is used to produce such high-quality beer. Customers have many options to choose from, like the Grazias Vienna Cream Ale or the Jucundus Orange Honey Wheat. The Grazias is a smooth beer with malts that give it a chocolatey and vanilla taste. The Jucundus is a light-bodied beer perfect to drink on a hot summer day and is really refreshing. As you enjoy the variety of beers there are board and card games that you can play with your friends. Hess Brewery is located in North Park on 3812 Grim Ave.

Karl Strauss – This brewery is famous for their Red Trolley Red Ale that can be found almost anywhere nowadays. With several locations in San Diego and Los Angeles, it is hard not to come across this place. During happy hour, Monday through Friday from 3 to 6 p.m., pints of beer, beer flights and wine are only $4. Karl Strauss in downtown was the first brewery to open in the summer of 1989 in more than 50 years. Since then, there have been renovations and it looks like a nice addition to the city. This brewery restaurant is located on 1157 Columbia St.