For Your Consideration: Best Picture Films of 2016 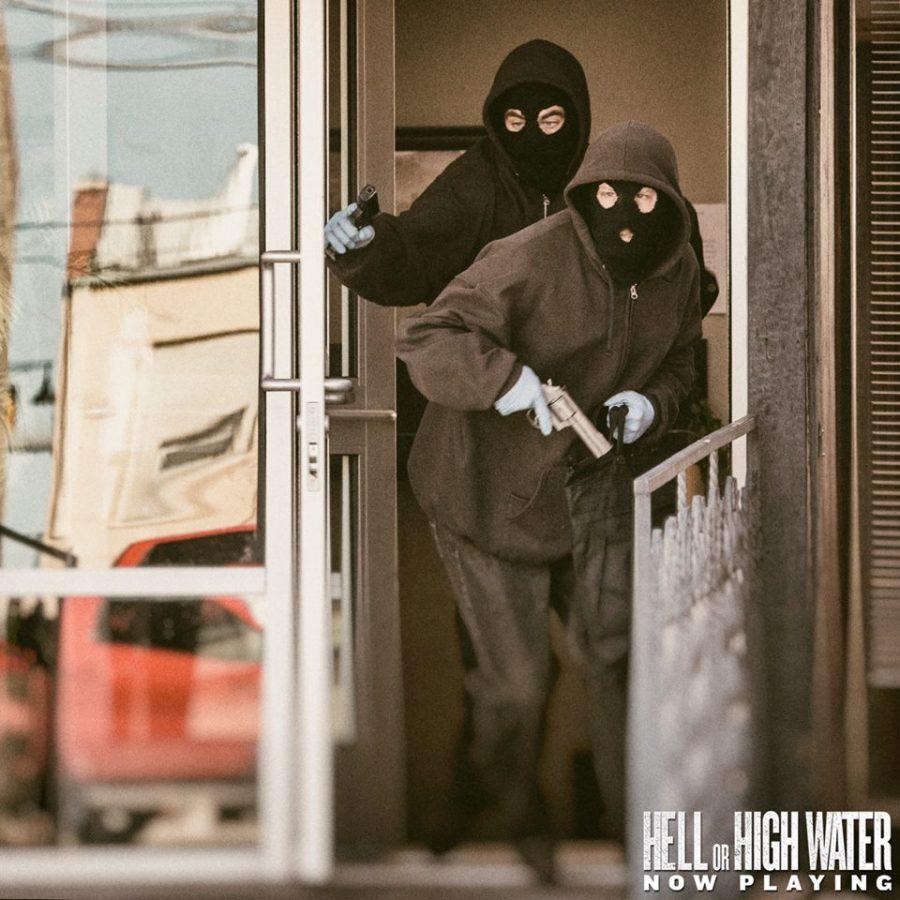 The Academy of Motion Picture Arts and Sciences released the list of nominees for Best Picture on Jan. 24 and nine films were nominated out of the 10 slots available. A rule implemented by the academy in 2009 makes it possible for anywhere from five to 10 films to be nominated. Below is the list of Best Picture nominees along with a brief review on each film.

“Hidden Figures”: Directed by Theodore Melfi, the movie chronicles the experiences of three black female mathematicians who worked for NASA on the 1960s Space Program.

The movie is schmaltzy, calculated and a bit too safe. Nonetheless, it has an inspiring, timely message for women, especially women of color, and what they are capable of in spite of obstacles society may put in their way.

The movie was also nominated for Best Adapted Screenplay and Spencer picked up a nomination for Best Supporting Actress.

“Hacksaw Ridge”: Director Mel Gibson helms this biopic on the real-life story of Desmond Doss, a World War II soldier in the Pacific. The film depicts Doss’s heroic crusade in which he saved the lives of 75 soldiers, all while refusing to fire a single shot.

Despite Gibson’s natural talent for blocking and shooting tense action sequences, the movie drags in the first half and dulls down in the second as the battle scenes become repetitive. Garfield does his best to make Doss an interesting character, but without a lot of feeling.

The film also received nominations for Best Actor for Garfield and Best Director for Gibson, who now holds the record for the long
est gap between directing nominations — 21 years. 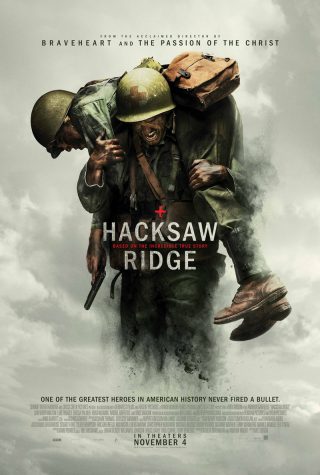 “Fences”: Denzel Washington returns to the director’s chair with his adaption of August Wilson’s play of the same name. The story center
s on a black family’s struggle to survive the 50s. The lives of Troy Maxson and his family life begin to spiral out of control while Troy tries to maintain order and provide for his family.

While the film never succeeds at escaping its roots as a stage play, it is elevated by the stunning performances that Washington gets from his fellow actors.
In addition to Best Picture, the movie received nominations for Best Actor for Washington, Best Supporting Actress for Davis and Best Adapted Screenplay for Wilson (posthumously).

“Hell or High Water”: Screenwriter Taylor Sheridan pens the script for this latest action thriller, directed by David Mackenzie. The movie is about two brothers, Toby Howard and Tanner Howard, who seek revenge from the bank that is trying to take away the home that has sustained many poverty-stricken generations of their family.

Chris Pine and Ben Foster co-star as the brothers. Jeff Bridges and Gil Birmingham play the sheriff and deputy who are hot on the brothers’ trail.

“Moonlight”: Director Barry Jenkins adapts young playwright Tarell Alvin McCraney’s, “In Moonlight Black Boys Look Blue” for the big screen. The story follows the life of Chiron, a young black boy growing up in Liberty City, Florida. There, he is surrounded by drugs and seedy activity while he struggles to cope with the realization that he is gay.

The film evokes a dreamlike quality with its cinematography, amazing performances and a beautiful score, which all make this film easily one of the best of 2016. Jenkins directs each scene with care and grace. The film slowly pulls the viewer in, all the while exposing him to a world that is rarely seen on the screen.

“Manchester By The Sea”: Kenneth Lonergan writes and directs this movie about a man struggling to keep himself together after a tragic event breaks apart his marriage and who is then must relive another tragedy when his brother dies and he has to return to his hometown.

The movie is plodding and somber, but the performances, especially from Williams, are still worth watching.

“La La Land”: Director Damien Chazelle, who made a big splash with his last film Whiplash, returns with the musical “La La Land,” a story about a young couple played by Ryan Gosling and Emma Stone who struggle to keep their dreams and optimistic pursuits alive in cynical Los Angeles.

While the story does not always seem original or engaging, the production of the film and musical numbers make it worth seeing. With competent performances and and addictive score, the film manages to keep it’s momentum for the full two hour, eight minute run time. 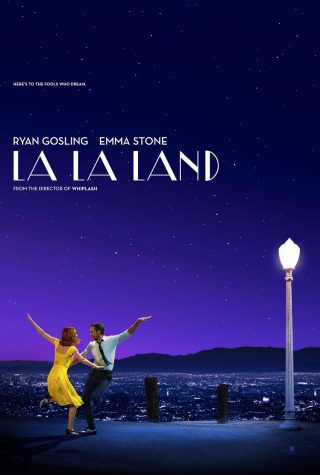 “Lion”: Director Garth Davis brings to life the story of Saroo Brierley, a young Indian man who, after being separated from his mother and brother at a young age, used Google Earth to find them again in his twenties.

Its story of hope is emotional and rewarding, child-actor, Sunny Pawar, delivers a star-making performance. The film is also nominated for Best Supporting actor for Patel, Best Supporting Actress for Kidman and Best Adapted Screenplay.

“Arrival”: Director Denis Villeneuve adapts Ted Chang’s short story about an alien invasion that poses a threat to international securit
y. It’s up to linguistics specialist Louise Banks to crack the language barrier between the aliens and humans in order to prevent all out war.

Like all of Villeneuve’s movies, “Arrival” moves at a slow and steady pace but the emotional climax is only somewhat rewarding. Despite the uneven ending, Adams and her co-stars give great performances and do a good job of selling the story. In spite of its flaws, the film boasts great visual effects, great music and cine
matography making it well-worthy of its nominations.
The film was nominated for eight awards: Best Director, Best Adapted Screenplay, Best Cinematography, Best Editing, Best Production Design, Best Sound Editing and Best Sound Mixing. 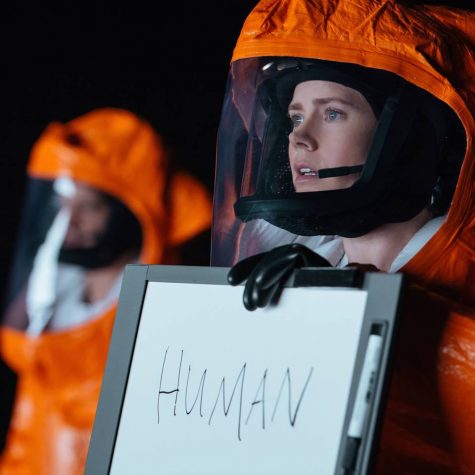