REVIEW: “Doctor Sleep” is not a movie to be slept on 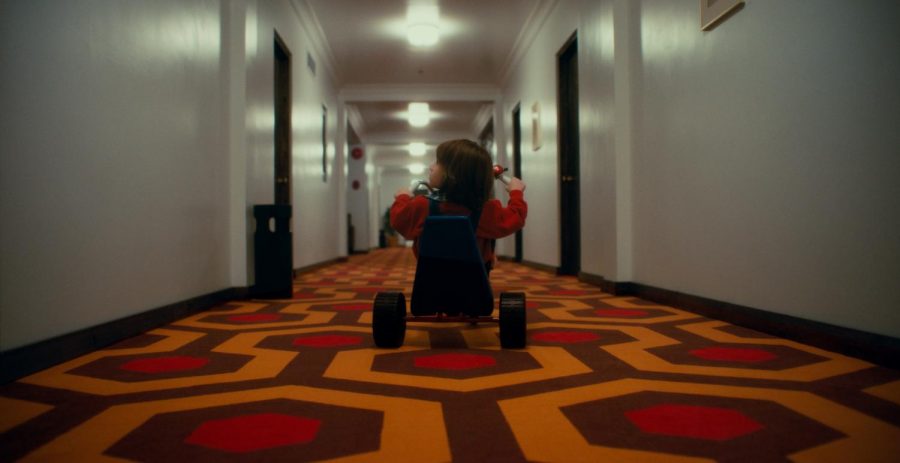 “Doctor Sleep” is a 2019 film directed by Mike Flanagan and stars Ewan McGregor. It’s a continuation of Stephen King’s “The Shining.” Even if you haven’t seen that film you’ve likely heard the line, “Here comes Johnny!” said by Jack Nicholson’s character.

The movie is well made, with a serious, dark tone but has a good mix of humor through the scenes.

Doctor sleep takes place in current day New Hampshire and follows McGregor’s character, Danny Torrence: a man with psychic abilities who struggles with his childhood trauma and is somewhat of a drifter. He sees what are perceived to be dead spirits and he locks them away inside of his mind.

He is called Doctor Sleep in the movie because he worked at a hospice and used his psychic abilities to help comfort dying patients. He maintained a low profile because there were creatures who killed and ate the essence, or “stem,” of individuals.

He gets psychically linked with a powerful young girl with the same abilities as him named Abra Stone and they band together to try to stop these creatures.

“Doctor Sleep” has a pretty solid cast. Ewan McGregor is a decorated actor; winning a Golden Globe Awards and being nominated several other times. His most notable role was the role of Obi-Wan Kenobi in the Star Wars films. Rebecca Ferguson who plays Rose the Hat is the main antagonist in the film. She is the leader of a group of people that hunt and kill children or teenagers with special abilities. They feed on them as a way of survival.

Kyliegh Curran plays Abra Stone, a powerful young girl with psychic abilities that called for the aid of Torrence. Curran showed great poise in her performance, being fairly new to the film industry.

All the performances were spot on and everyone seemed to be in sync with each other.

There’s a lot to like about this film. I vaguely remember the first film “The Shining” but to be honest this is the type of film that you can just come into and watch without seeing the first installment. There are some callbacks to his past but you don’t feel detached from the movie for not knowing them.

The way they depicted the psychic abilities of both Torrence and Stone was pretty cool and not too over-the-top. The movie will keep you attentive the entire time and the film’s closing was put together well. I actually do not have anything negative to say about the film.

There is some strong violence in the film so I think it’s more suited for an adult audience, but teenagers would enjoy this film also. I would recommend this to the lovers of the sci-fi , horror and thriller movie genres. It’s definitely an R-rated  film. This is a very good film,the type that might have a generally decent box office opening but will have a cult following for years to come.