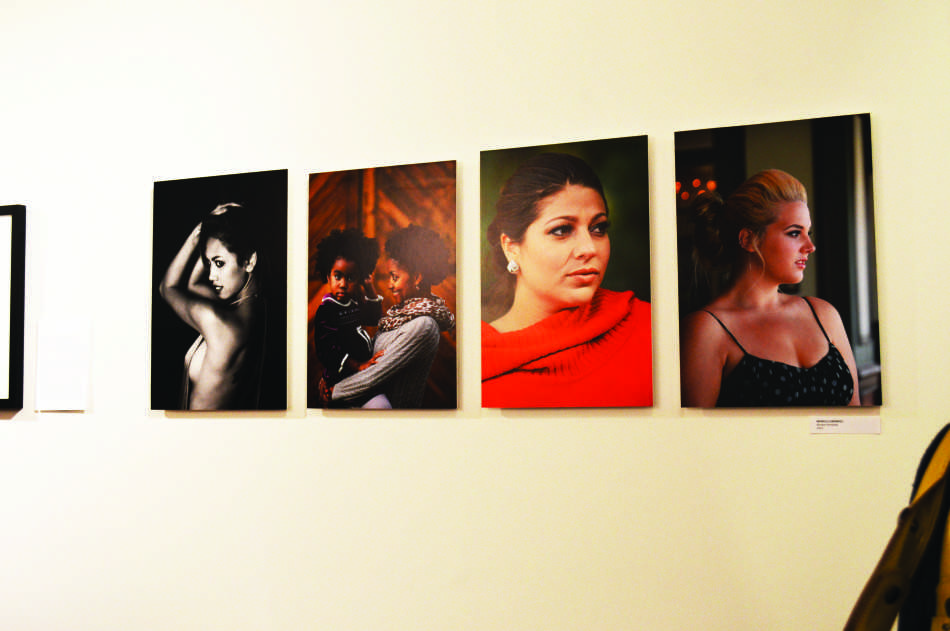 Female photography students, faculty and staff at City College organized a photo exhibition that showcased different aspects of being a woman. Some are portraits of women and other photos tell a story of their lives.

The exhibit, “Women in Light,” can be viewed through April 18 at the Luxe Galley, located in the fifth floor of the V-building.

The opening reception March 17 started with a few of the photographers who were involved in making this exhibition happen.

The women who spoke at this reception were Paula Miranda, Nicole Espina, Cariely Benitez and Charcee Starks.

Each of them spoke briefly, all thanking the professors and the staff who had helped them in their accomplishments.

Many of the photos were displayed on the walls, but one print in particular stood out. It was in the middle of the room and was one of the larger pictures and more colorful. It was by Benitez and it was called “Our Frida and Diego,” which was a photo of two people, one dressed up as the well known Mexican painter Frida Kahlo and her husband Diego Rivera. Kahlo was being portrayed by Benitez and Rivera was being depicted by Benitez’s husband.

“We grew up learning about them; we grew up in a bilingual home. It was just in my brain and I wanted to represent us. I wanted to have them and why not have them and have fun. You can’t replicate things, you just have to alter them and represent them,” Benitez replied on what inspired her to create the photo.

Another great artist whose work was shown was photography professor Melinda Holden. Her images show areas in different parts of the world, calling her work “Vedute Series.” Her pictures are captured in black and white photography, making the images look mysterious.

“I wanted to make things look timeless and keep it in black and white,” said Holden.

The opening reception had a great turnout, over 100 attendees and free food and beverages for everyone. As time went on, more and more people started to show up to support.

“I think it is beautiful because there is a diverse group of images and it isn’t specific to one single category. It shows everyone’s interest in what they like,” said Alma Palacios, a student at City College.

This exhibition runs until April 18 and it is located on the 5th floor in the V-building.