“How do you feel about the military being in charge of the border?” 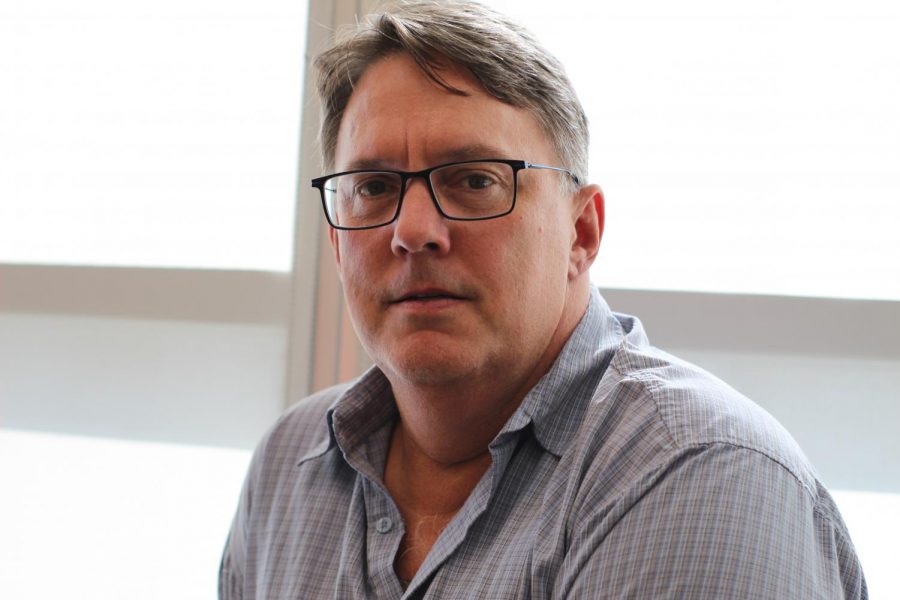 “I think it’s a waste of money. People entering the U.S. at the border has been the lowest in decades. We’d be spending money where we don’t need to spend it.”

“I would consider it a waste of time. I think the border is as secure as it’s ever been. I don’t think it’ll make much of a difference.”

“I personally believe that if we can’t afford books for our schools and a decent education, I don’t understand why we would put money where it’s somewhere not needed.”