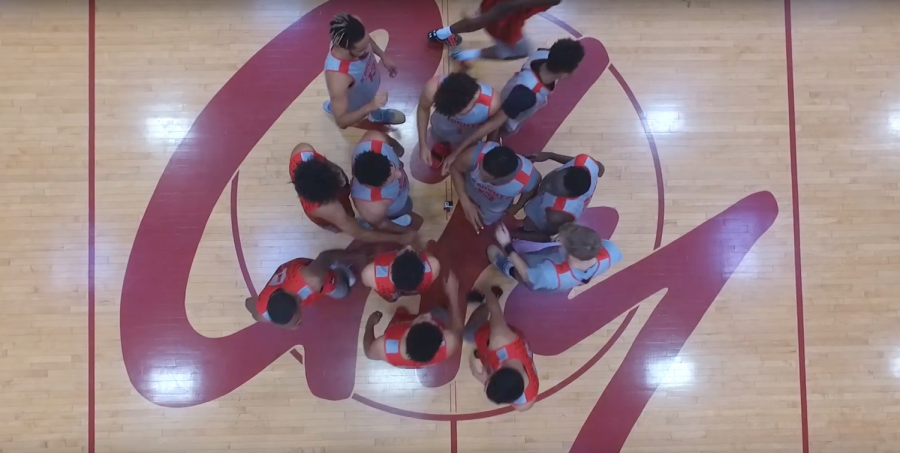 The documentary, which chronicles the state championship season of the Knights men’s basketball team, is the first film by director Pradel, a City College graduate and former City Times and Newscene reporter.

The film highlights the road as well as the pain they felt a month later when player Nate Edwards took his own life.

Pradel first came up with the idea for the movie after Edwards’s passing.

“I did it for him,” said Pradel.  ”You can (also) say because of him, that’s how I was able to make sure this idea never just faded, because if he was here he wouldn’t want me to give up.”

Pradel wanted to make Edwards proud and try to honor his memory.

“Even though he wasn’t here, in my ear he is still here,” said Pradel. ”(I) couldn’t let him down and didn’t want to let him down.”