The virtual event is the first of two scheduled election forums 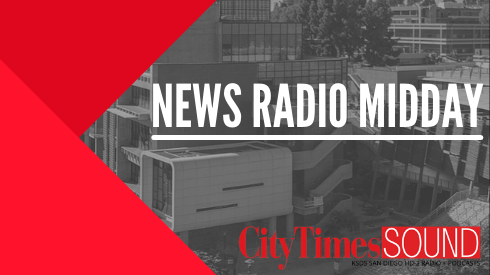 It will focus on running for one of the student government’s many open positions.

A preview of the conference was shared in today’s episode of News Radio Midday, the student-produced show broadcast on 88.3 HD-2 at 1 p.m. on Mondays and Wednesdays.

Some of the open positions available include president, treasurer, webmaster, senator and scholarship officer. The election packet is available until April 9.

“ASG is an opportunity for you to grow and opportunity and to set what you want for the student all in positive ways,” said ASG President Destiny Gallegos in an interview with City Times Media.

The ASG is primarily in charge of sponsored projects and programs around City College.

The forum will take place virtually on the City College Student Affairs YouTube channel starting at 10 a.m. A second forum is tentatively scheduled for April 6.