Knights settle in for fall season 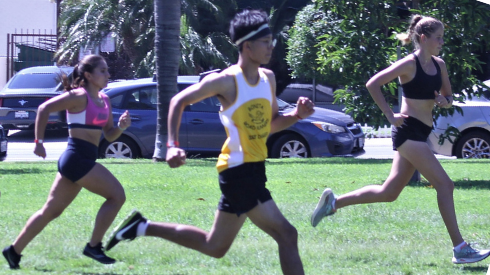 Harry West Gymnasium may seem locked up from outside, but behind closed doors San Diego City College’s sports teams are getting back into their routines.

Due to the COVID-19 shutdown, on-campus practices were not permitted for over a year.

The heavy thuds of volleyballs and basketballs pounding the gymnasium floor is a clear sign that City sports are back in action.

Women’s Volleyball: KNIGHTS WIN!!!
They swept @GoMiramarJets 3-0 to improve to 4-4 overall and 2-0 in the PCAC.

While other volleyball teams started their in-person practices as early as spring 2021, the Knights were participating in individual virtual Zoom workouts due to campus restrictions until the fall semester.

“It feels so good to be playing with my teammates, that I just start smiling more,” said Norvell, a biochemistry major.

For the majority of the team, this season is a culmination of building chemistry virtually before transitioning to competing together in person.

Adding another challenge is the youth of the team, with all but one playing at the collegiate level for the first time.

“It is amazing to be on the courts again,” said Ashley Davies (Burney, CA), a freshman biology major described by Bodnar as a standout. “Despite the lack of crowds at home games we support each other as players and keep our energy up.” 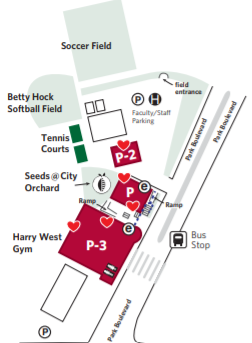 Knights women score second win
The Knights women’s soccer team overcame MiraCosta College (2-4-1) with a final score of 2-1 to capture the second win of the season.

The next game for City College (2-1) will be at home against Southwestern College at 3 p.m. on Sept. 24.
Knights women to host largest meet of the year
City College cross country will host the Coach Downey Classic, its greatest test of the season, on Sept. 24 at 11 a.m.

It is expected that 10 community college teams will be competing and the Knights are prepared.

“I am feeling ready,” Huerta said.