After multiple rejections, Rachel Karalnik achieves her dream and exemplifies the power of perseverance 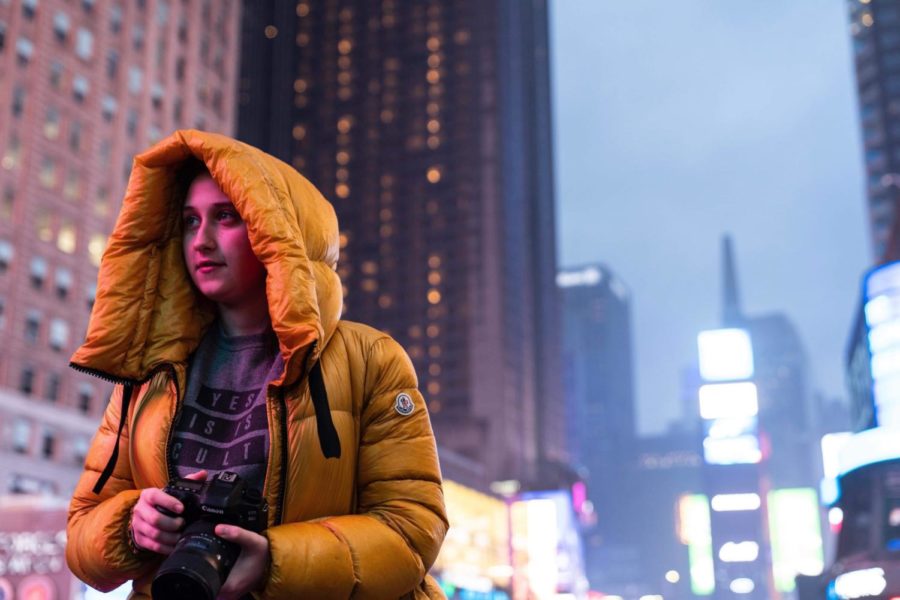 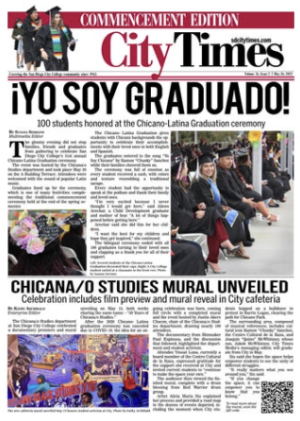 This story appeared in the latest print edition of City Times.

Rachel Karalnik was graduating high school in Brooklyn in 2019 with dreams of heading to film school in California.

Then the rejection letters came, one after another.

Rejected from every school she applied to, Karalnik, now 21, initially felt defeated and took a year off to re-calibrate. She ultimately decided that film school in California was her destiny.

Leaving Brooklyn behind, Karalnik moved across the country to live with her father in San Diego. She signed up for classes at San Diego City College simply to complete her pre-requisite classes in preparation for an eventual transfer to film school but found community and a love for cross-country.

“I remember applying to City and not knowing what to expect,” Karalnik said. “City College has been awesome. It blew all expectations. The support system and my teammates have been incredible.”

Mayhew, who taught Karalnik and mentored her in the honors program, describes Karalnik as an “incredibly smart community builder who has impressively thought out her future.”

Reflecting on Karalnik’s experience of initially being rejected from film school, Mayhew explained that the college application process can be cruel, often anonymous and shouldn’t be taken personally.

“Those rejections say nothing about you as a human or about your success,” Mayhew said.

Her first choice and dream school, Chapman will also be supporting her with a hefty scholarship alleviating some of the financial stress of attending a prestigious private film school in California.

Karalnik is open to exploring all types of film but is most excited about sharing coming-of-age stories and hopes to do a “documentary-style pilot about the college experience” soon.

After rejection and spending years to make her dream happen, Karalnik still has fleeting moments of doubt about her future.

“So many people told me to give up,” Karalnik said.

When doubt creeps in she remembers her “why,” which she describes as proving to her younger self that she can do anything.

You can view some of Karalnik’s work on her YouTube channel here.