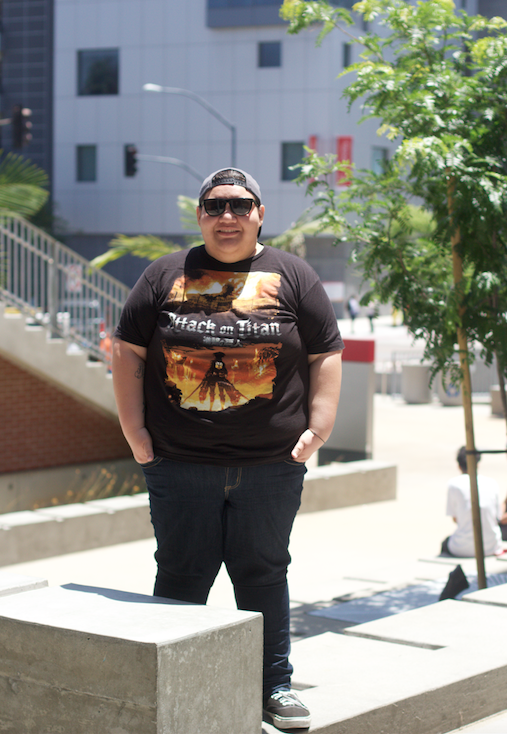 Hunched over my computer looking through edit after edit of this issue, I noticed one common theme within all the stories: community.

Community is almost always associated with your neighborhood, usually full of mostly nameless faces of neighbors who live streets over from you or “community leaders” who no one really makes the effort to get to know about except when they make public appearances at grand openings or parades.

Whatever your definition of community may be, there is one thing that certain — what makes a community isn’t necessarily who you’re surrounded by, it’s whom you choose to be surrounded with.

Community is your family, friends, classmates and professors. It’s people you connect with. It’s the places where you hang out and spend your time doing whatever it is that you want to do.

Whether it’s a small radio station in Barrio Logan, a group of masked crusaders roaming the streets of Downtown or students here at City College working hard to achieve their goals and dreams, it’s all just a community of people doing what they love to do with people who they care about.

The same could be said for all the places we occupy. From the hidden haunts that are almost exclusively local to the cliche locations that are go-to tourist destinations, it’s pretty much the same feeling of community with different people experiencing it.

Whatever your definition of community may be, I hope this issue gives you something to think about.