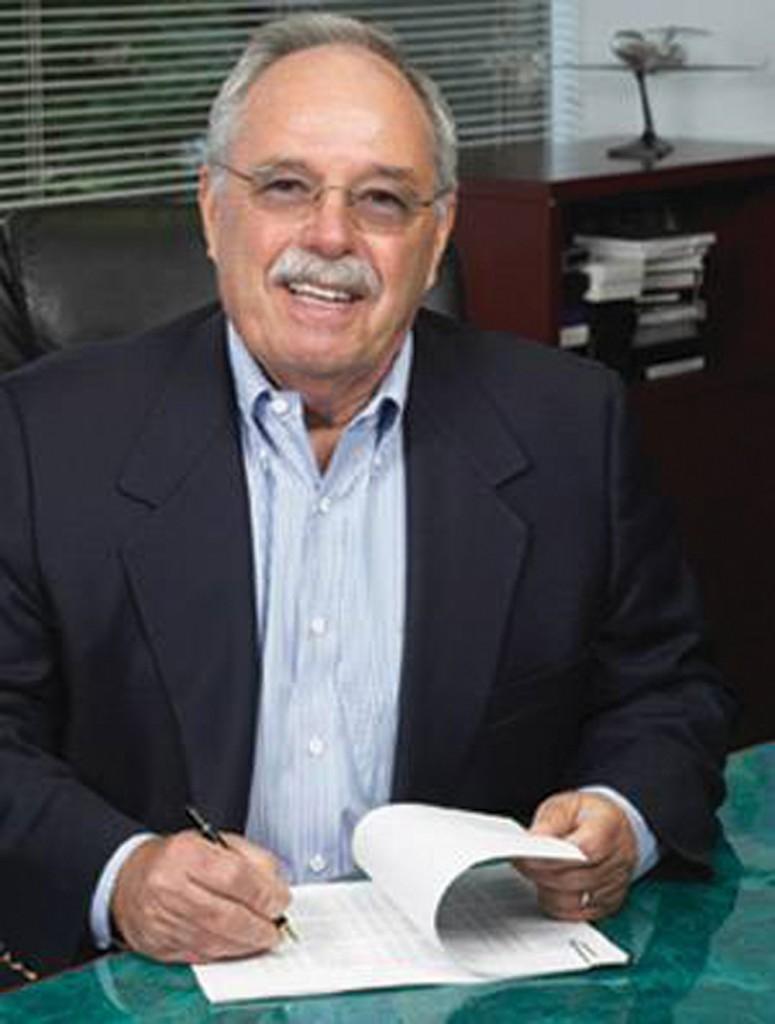 Many state universities have had students that have graduated and moved on to become successful people. What many people don’t realize is that there are several successful CEO’s and entrepreneurs that are the product of two-year community colleges.

“City College reenergized me for learning, it made me more educated and well rounded,” said Sinegal.

Now a successful CEO, Sinegal has very fond memories of City College and its campus.

“It was small and the campus was shared with San Diego High School, but some of the friends I made there, I still have today,” he said.

Sinegal intended to only take one semester of classes at City College, but he ended up liking it so much that he stayed for an extra three semesters and earned his degree.

While attending, he was active in intramural sports such as football and basketball. He also enrolled in several classes including: history, political science, business law, math,  and psychology.

It took hard work and a love for his job to propel Sinegal to a higher level of achievement.

Being a college student that needed money, he took a job at FedMart and fell in love with retail.

“I loved my job, so I worked hard and took on more responsibility,” he said.

Sinegal has been in the retail business since 1954. In those years, he has lived and learned a lot. Becoming an entrepreneur is not an easy task.

Sinegal worked his way to the top of FedMart under the mentorship of Sol Price, eventually becoming Executive Vice President in charge of merchandising and operations.

“I wanted to take a chance to build a business of my own,” he said.

Since building a multi-million dollar empire, Sinegal has remained an advocate for low prices and high quality.

“That’s the model for a business, better quality and low prices,” he said.