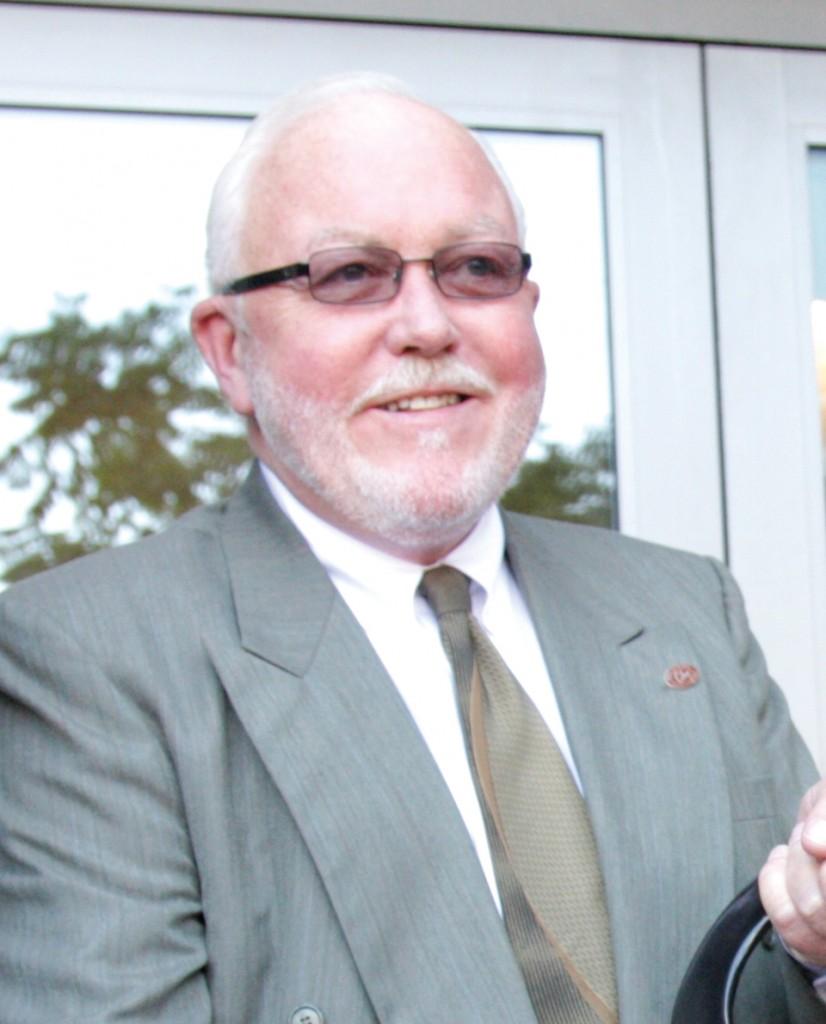 Following the conclusion of the 2012 – 13 academic year, Terrence J. Burgess will retire from his position as President of City College after serving for 12 years.

Burgess made the announcement at the college’s Convocation program on Aug. 17 and also relayed the message through email.

“I have made this announcement early, as I want City College to have an academic year to prepare for the leadership change and to assure that the transition is orderly,” he said in an email announcement to the campus.

He will depart following Commencement in May.

“The City College presidency is far-and-away the zenith of my professional career, a career which has been blessed with many wonderful things. I will continue to champion City as I continue to support your remarkable work and innovation while preparing for your new leader,” said Burgess.

“Terry was generous in providing this lead-time for an orderly search for a replacement, just as he has been generous in everything he does,” said San Diego Community College District  Chancellor Constance M. Carroll. “He has been a remarkable president as well as a remarkable member of the SDCCD’s leadership team.”

With her help, the search for Burgess’s successor will begin this fall with selection scheduled for finalizing by mid-spring.

“In the very near future, I will establish a search committee for the recruitment, screening, and recommendation of applicants and candidates for the position of president … I will work with the governance leadership in putting the committee together,” she said.

Carroll expressed her hope that Burgess’s successor would be able to start his or her service on July 1 of next year or by early August at the latest.

Before arriving at City, Burgess served as president of Chabot College in Hayward from 1998 to 2001.

Previously, he worked as vice president of instruction at Irvine Valley College for 11 years. During his time there, student enrollment numbers grew dramatically from 3,500 students to 11,000.

A native of southern Calif., Burgess’s long career spans years of experience in administration and teaching.

He has served as president of City College since 2001.