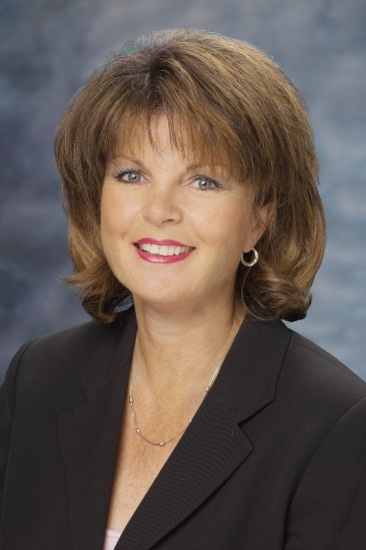 Dr. Lynn Neault has been appointed as the interim president of City College, following the recent retirement of Terrence Burgess.

Neault began her position on Aug. 1. And with a career history that includes 30 years of involvement within the San Diego Community College District, where she most recently served as vice chancellor of student services – a position she had held since 1994, many are ready to support her as she take the reigns.

“Lynn Neault is a talented administrator whose experience both in the district and in the state will allow her to hit the ground running,” said District Chancellor Constance Carroll in a press release.

The district is the state’s second-largest community college district with 130,00 students enrolled at the City, Mesa and Miramar colleges as well as the six campuses of continuing Education.

City College is the oldest institution in the district with over 18,000 students enrolled each semester. It will celebrate its 100th anniversary in 2014.

“It is a privilege to have been selected for this important position,” said Neault. “I look forward to working closely with the amazing students, faculty and staff at City College as the college celebrates its Centennial and builds for the future.”