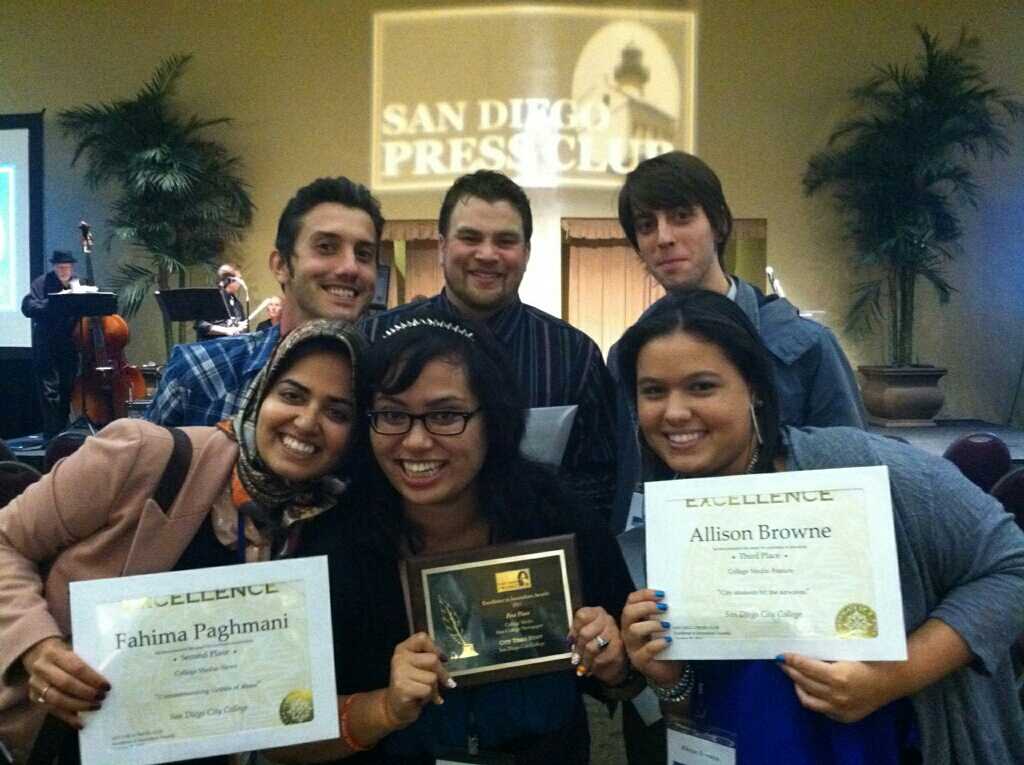 Cartoonist and current copy editor, Adam Baird, received second place in Drawing, Illustration, or Cartoon for “Why So Serious?” He also took second place in Reviews for his story, “Evolution of the ‘Creed.’”

Earlier this year, the publication fared well at the San Diego Society of Professional Journalists and the Journalism Association of Community Colleges (JACC), the latter of which yielded 10 awards for on the spot and mail-in competitions.

The student-run newspaper also won awards in Best of Show, Best Focus on School and Best Layout/Design at the San Diego County Fair over the summer.