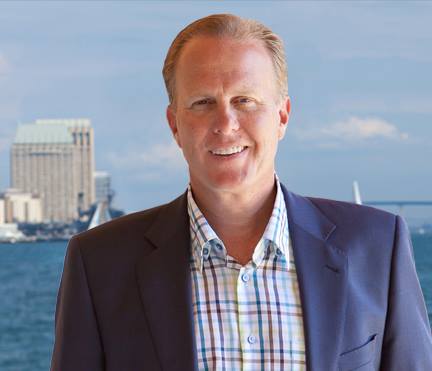 With 86 percent of precincts reporting, Republican Kevin Faulconer is leading Democrat David Alvarez 55 percent to 44 percent, and is projected to be the next mayor of San Diego. He will serve out the duration of former mayor Bob Filner’s term ending in 2016.

Kevin Faulconer has been a member of the San Diego City Council since 2006. His comments tonight focused on unity stating, “It has never been about partisanship. It has been about leadership, about us being San Diegans and moving forward together.”

The special election is taking place because Filner resigned on Aug. 30, 2013 due to allegations of sexual harassment. Then City Council president Todd Gloria took over as interim mayor and will serve until March 3, when Faulconer is sworn in.