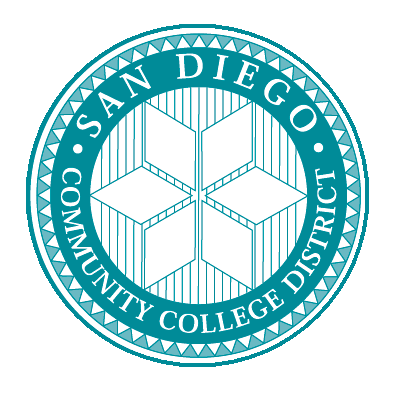 The San Diego Community College District Board of Trustees convened on Jan. 30 and voted to raise the non-resident tuition fee by $3 per unit.

Of the five elected board members and one student trustees, all voted in favor of the hike except for City College Associated Student Government president, Carolina Moreno, who abstained due to short notice and lack of student communication.

“In order for me to make a more educated decision, I like to have information,” said Moreno.

Moreno explained that she is representing students form City, Mesa, Miramar and Continuing Education. By the time this was brought to her attention, she only had three days to communicate with students from these schools.

“I made the point that this had not gone through consultation with the students,” expressed Neault.

“Unfortunately because Feb. 1 was the deadline, we couldn’t have the deliberation that we’re normally committed to,” Neault added.

There are several options for determining rates. The board considered the statewide district rate, contiguous district rate and the calculated district rate, as well as rates based on previous years.

They decided to base their decision on the contiguous district rate, which compares all nearby and neighboring districts, raising the non-resident tuition fee from $190 to $193 beginning in fall 2014.

These students are also still responsible for the $46 per unit enrollment fee and the $19 health fee, in addition to books and parking fees.

According to Neault, they tried to select a rate that would ensure full academic support and therefore only recover all costs of education.