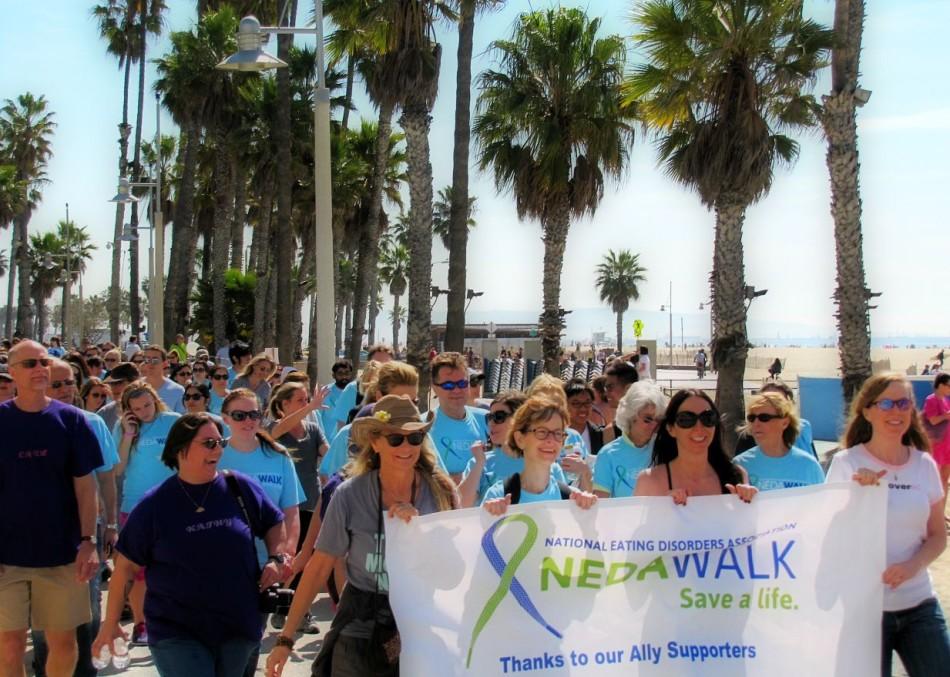 National Eating Disorder Awareness Week seeks to inform the public about an illness with many stigmas.

“One of the most frightening challenges are the prevailing cultural norms and values around being thin and super fit,” says Ashley Phillips, mother of a recovering patient and local recovery coach.

“Early intervention is often stymied by a general lack of awareness, and by cultural and peer pressure on both women and men, girls and boys, to conform to unreasonable standards of thinness,” said Phillips.

Eating disorders hold an interesting position in today’s culture. They are not an unknown problem, as most people have heard of the common ailments: anorexia, bulimia and binge eating.

According to the National Eating Disorder Association, in the U.S. 20 million women and 10 million men will struggle with an eating disorder at some point in their life.

With this many people affected by eating disorders, one would expect a proportionate amount of funding for education and treatment, unfortunately this is not the case.

In 2011, only $28 million of National Institute of Health funds went towards research on eating disorders. Compare this to the $450 million spent on Alzheimer’s research, an illness with 5.1 million sufferers.

Enter the NEDA awareness week. The annual awareness week, that ran from Feb. 23 to March 1 this year, featured events held throughout the country, including a charity walk in San Diego.

The walk, organized by Phillip’s daughter Emersen Phillips, was held at De Anza Cove. There were over 250 participants that, along with local sponsors and merchandise sales, helped to raise nearly $20,000 for NEDA.

The money will help raise awareness and increase coverage options for patients.

Finding affordable care is one of the largest hurdles for people who are suffering from a disorder. Despite their prevalence, most insurance providers do not cover eating disorders, so those with limited resources are left to cover the costs of treatment themselves.

Students at City College have two helpful resources at their disposal.

Leslie Rice, a nurse practitioner at City explains, “The treatment for City College students is a combined approach with what we can do here in the medical clinic (and) what services would be available in mental health services.”

One of the benefits of seeking help through Student Health Services is that there is no charge to see a nurse practitioner or doctor, and a nurse is available at all times during service office hours.

With the help of organizations like NEDA, and people like Ashley and Emersen Phillips, public perception and support is growing, but it is still an uphill battle.

Healthy habits and attitudes towards eating start at home, and Ashley Phillips emphasizes the importance of instilling healthy values early.

“Be aware. Do not focus on superficial values about appearance and weight. Share meals as a family.”