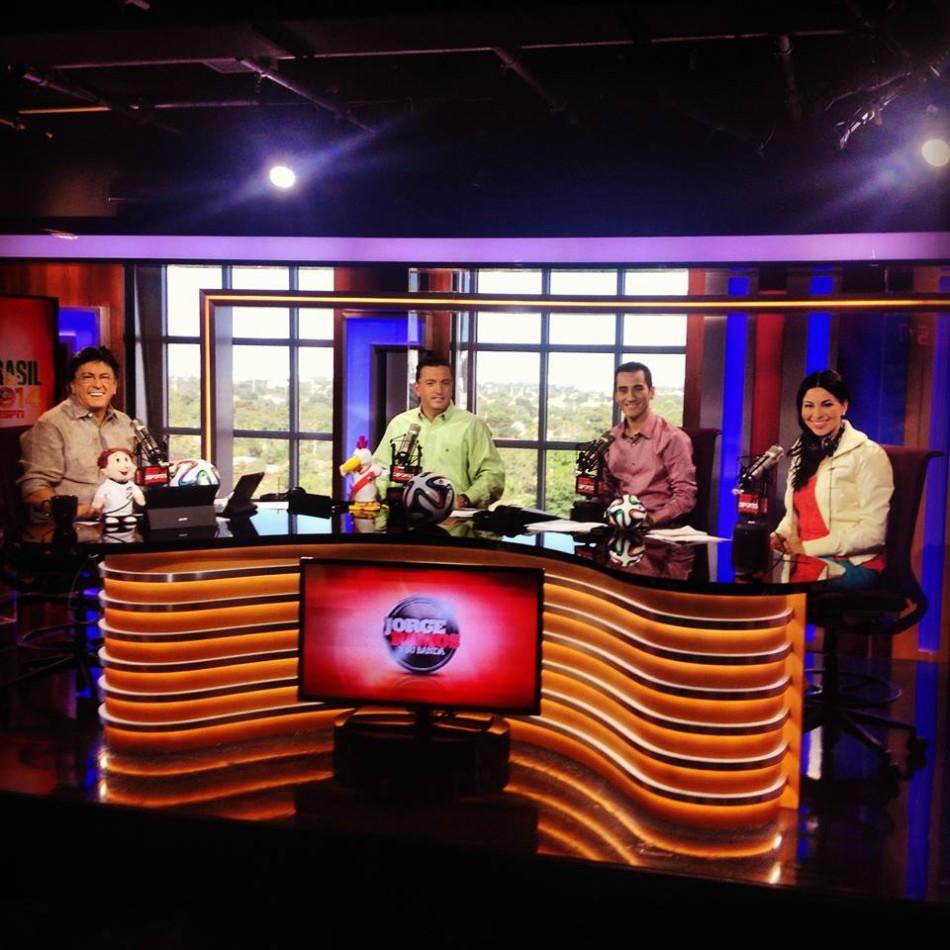 City College student Astrid Mendez is competing for her future as a finalist in the ESPN Dream Job contest. The prize is the chance to cover the 2014 World Cup in Brazil for ESPN.

Her dream to be a journalist started at the age of nine when she had the opportunity to work for her school newspaper. This allowed her to interview just about everyone, including athletes.

“Don’t give up on what you want…It may not be easy and it might take you forever but somehow it is going to happen,” said Mendez.

Despite having a bachelor’s degree from Universidad IberoAmericana in Tijuana, she didn’t have any hands on experience in journalism before coming to the US.

Mendez also faced many obstacles coming to City College. She not only learned a new language, but also created a demo reel – a video for TV stations to showcase her talent.

“All my preparation was in Spanish…and actually, I learned English through Sesame Street,” Mendez said playfully. “But it’s different to…be able to write in English for TV.”

It didn’t hold her back though. She landed internships at Telemundo San Diego, Punto Fronterizo and Fox 5, which gave Mendez the opportunity to write in English.

“She is completely bilingual, which is rare to get somebody who can speak, write and read in both languages, Spanish and English,” explained Radio and Television professor Laura Casteñeda.

Casteñeda motivated Mendez to attend the audition for the experience even though she had no official experience reporting.

“We get so many students here that have a dream…students can talk about what they want to do, or they can do it,” expressed Casteñeda.

The ESPN Dream Job competition started with a casting call where many inspiring reporters showed up to audition – though few made the finals.

“All the support from everybody at City college is so cool, but I am also getting support on both sides of the border,” explained Mendez.