City’s clubs at disadvantage in fundraising 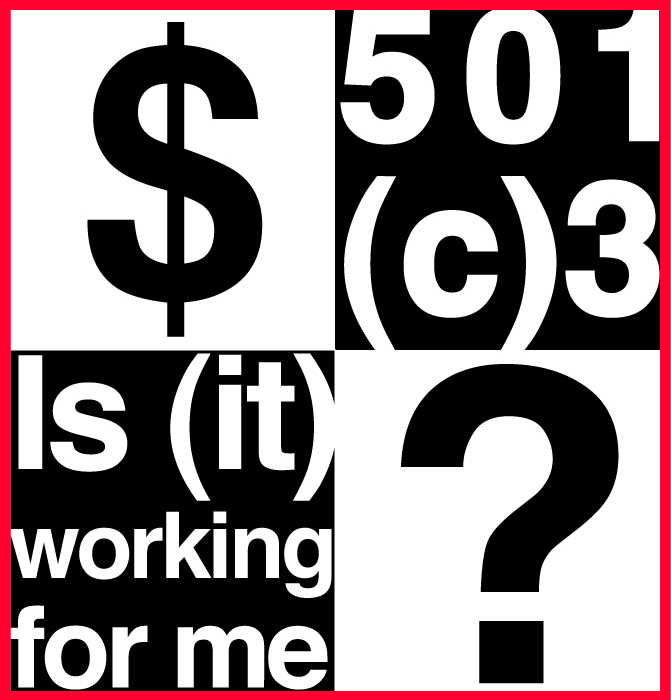 City College’s clubs and student government want donors to get a tax break, as they would at Mesa and Miramar Colleges.

But their donors can’t. City’s students want that change and have been seeking to use the San Diego City College Foundation’s tax exempt status.

Lori Oldham, the supervisor of Student Affairs, said there has been no such policy allowing that since at least January 2013. She drafted a policy that would allow the clubs and Associated Students Government (ASG) to use the foundation’s 501(c)(3) number.

She also added that the policy was submitted in Dec. 10, 2013, to the Dean of Students, Michael Paul Wong.

Interim City College President Lynn Neault acknowledged that the proposal is making its way to the decision-makers.

“The vice president is preparing a formal request of our foundation. Since the foundation meeting has been cancelled this month I will take the request to the next meeting,” Neault stated via email on April 11.

Several board members of the foundation are professors at City, according to its page on the college website. They were contacted through email to comment on the proposed policy change and their response is pending.

Such a change in policy could make a big difference at City College, some club members said.

“We have, maybe $200, grand total in our bank account,” said Richard Flahive, 20, a political science and public policy major and member of City’s Future Leaders Club. “With more money in our account it would be a lot easier to put on events.”

A change in the City College Foundation would pave the way for a donor to these clubs to get a tax break, potentially increasing revenue.

“Those folks that provide services or food or part of their earnings … want the 501(c)(3) so they can write it off for their taxes,” Oldham said.

One option open to City’s clubs to acquire funds is to request them from the ASG.

“Not a lot of clubs are aware of how to request funds from the ASG,” said Genesis Delgado, a student and vice president of the Inter-Club Council, a coalition of clubs at City.

Oldham said that the Student Services Department is lobbying for the change.

“We really support our clubs and the ASG to do fundraising and using that 501(c)(3),” added Oldham.