ASG election dates extended by a week due to low turnout 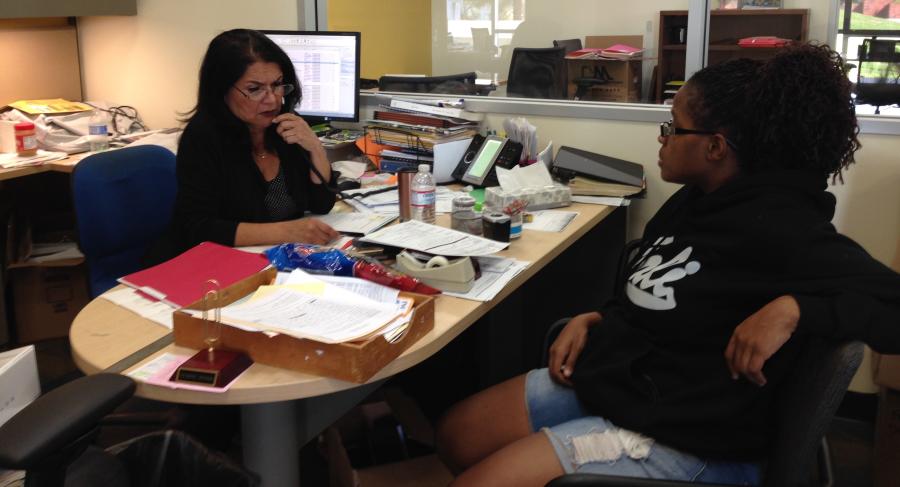 In an effort to get more students involved with Associated Students Government, Student Affairs extended the election dates for the upcoming election in April.

Potential ASG candidates originally had until March 16 to get their election packets turned into the Student Affairs office in M-200 with voting to begin April 15-16. However, due to low candidacy turnout, the dates were extended until March 23 for candidates to turn in their packet with voting to take place April 22-23.

“What happened is that we didn’t get much of a response from people wanting to run for election,” Lori Oldham, student affairs coordinator, said. “We had so many places still to fill in the ASG that we extended a week in an effort to get more people to apply for the particular position.”

“If they meet the requirements and have a desire and if they really want to one, be a leader that support and that is there to help support and figure out ways of helping support students. That’s one thing, so we’ll see by extending it (election dates) if we can get those other positions filled with candidates,” William Ponder, student affairs manager, said.

The low turnout was unexpected since the voter turnout for the ASG election last year rose from one percent of City College’s population to three percent.

Oldham and the current ASG administration have boosted their efforts by reaching out to students through digital signs, emails to faculty and staff, ASG’s website, City College’s website and classroom announcements.

Another new thing that Oldham is utilizing to help get students to get out and vote is candidate profiles on the ASG website.

“When Monday comes and candidates are there, I’m gonna ask for a headshot and a brief purpose statement … and post that on our website so that students can go online, in the ASG section, and see who’s running for president and what their position statement is, and vice president and down the line,” Oldham explained.

To increase voter turnout for the upcoming election, ASG is adopting new methods of voting including utilizing the computers in the new student services building and having polling stations peppered throughout campus.

“We’re moving the voting into areas where students … all they have to do is come out of their class and sit down and do the vote,” Ponder explained.

According to Oldham, ASG has been working with the IT department to dedicate ports for voting. The ports will be on the computers in the ASG office and designated secure laptops to combat voter fraud.

“We’ll have one (laptop) in front of the Student Affairs office, we’ll have one computer at the AH quad and then two down at the MS building,” Oldham said. “We wont sit there with a paper ballot saying ‘hey, have you voted?’ and then come have them fill out a paper ballot. We’re taking the vote to the people.”

For more information on ASG, including a full list of election dates, visit sdcity.edu/asg.