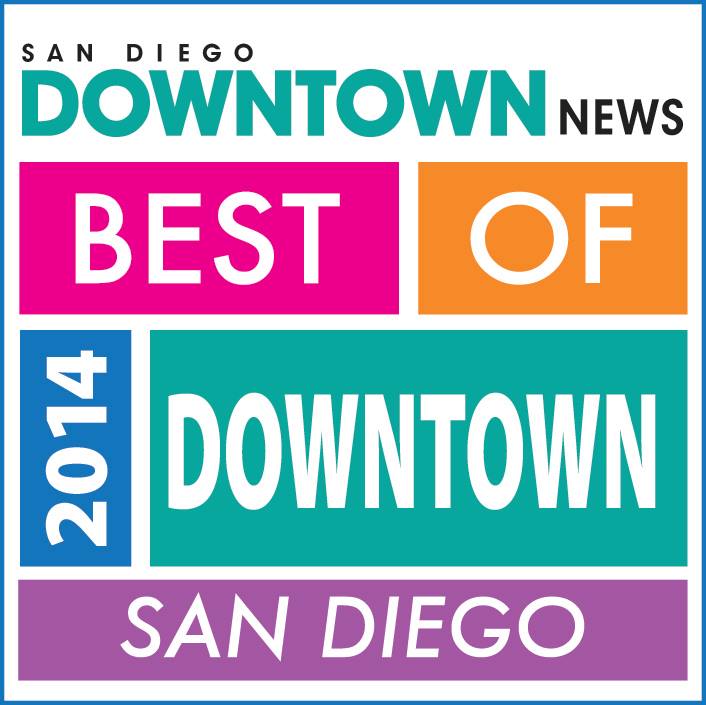 “Throughout the district we are all proud of City College,” Chancellor Constance M. Carroll said via email. “As our oldest institution and as our most urban institution, the college should definitely be acknowledged as San Diego’s best downtown educational asset.”

The Best of Downtown 2014 list was chosen by the readers of the San Diego Downtown News publication to give recognition to their favorite places in downtown San Diego. The list is separated into a number of categories including Dining & Drinks, Retail & Entertainment and Business & Retail with a plethora of subcategories that include everything from the best fast food place to the best barber shop to go to for a quick trim.

“As the educational cornerstone of downtown San Diego, the 60-acre campus comprises one-fifth of the downtown footprint,” San Diego Downtown News wrote. “… The transformed college is now home to nearly 17,000 students and offers more than 100 majors and 100 certificate programs.”

Along with Carroll, City College President Anthony Beebe was pleased with City College’s ranking on the yearly list.

“Because the designation is an award that comes from readership, I think it is special to have so many people think so highly of City College,” Beebe commented via email.

Beebe also expressed that he’s not quite sure how City received gold while SDSU received a silver ranking but that “City College has been around for over 100 years, generations of San Diegans have attended the college.”