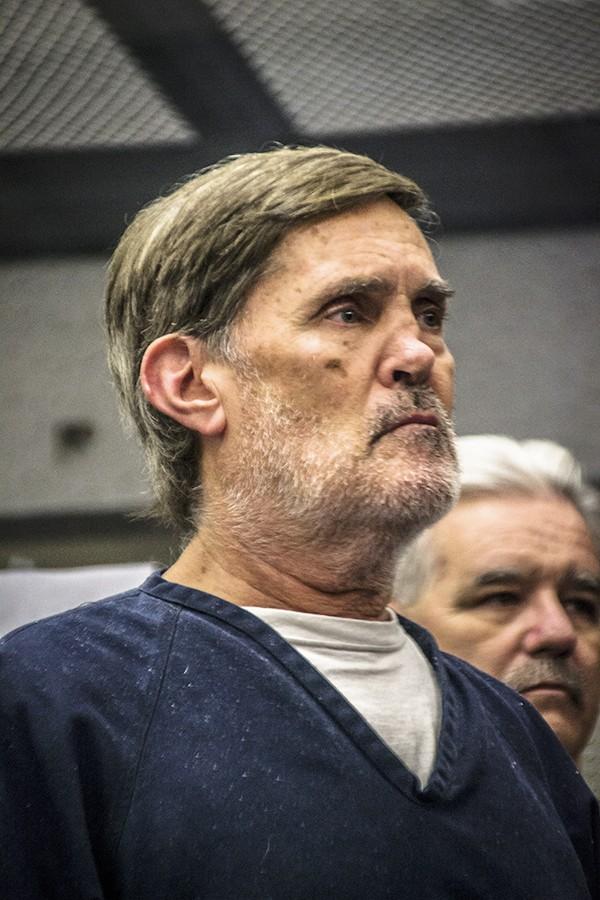 City College’s chief broadcast engineer pleaded not guilty in his arraignment Tuesday afternoon in Superior Court to charges related to the theft of four video cameras valued at $20,000.

Gerald “Larry” Quick, 62, was charged with burglary, possessing stolen property, grand theft and defrauding an innkeeper, a charge related to stealing from an employer.

Quick’s attorney asked Judge J.M. Bloom to lower the bail amount from $25,000 to $10,000. The judge, however, lowered bail to $17,000 on the condition that Quick stays away from City College. The judge set a preliminary hearing for Feb. 25 on the case.

Campus police Lt. Louis Zizzo said that Quick had confessed to the thefts when he was arrested Feb.10. However, at the arraignment Quick pleaded not guilty. Quick has no previous criminal record.

By 6:30 p.m., the Sheriff’s Department website showed Quick facing only one felony charge – grand theft – and not the other three he was facing at his arraignment hours earlier. By Thursday morning, the website showed he was no longer in custody. He apparently had been released on bail.

At City College, Quick ran the TV studio and the control room besides serving as chief broadcast engineer for the campus radio station, KSDS. He is a 30-plus year employee of the San Diego Community College District.