Marijuana legalized, but with conditions 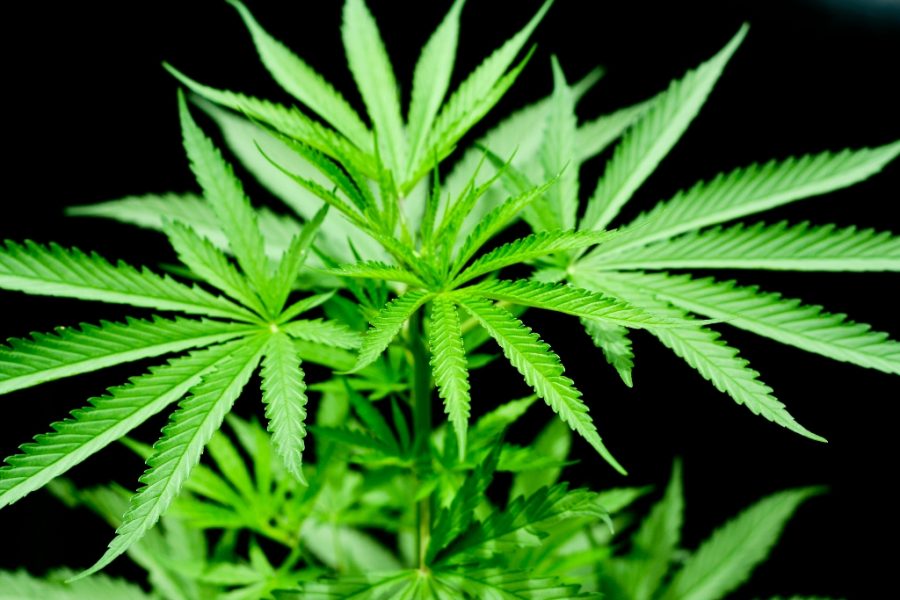 As of Jan. 1, 2018, adults 21 and older will be able to buy legally marijuana for personal use. File photo / Alan Hickey

The passing of Proposition 64 legalizes the purchase, possession and growing of marijuana and hemp for Californians statewide. Starting in 2018, people 21 years or older will be allowed buy marijuana at government regulated dispensaries with a 15 percent tax, and grow up to six plants in their home.

Tax revenue obtained through the legalization of cannabis will be used to fund after school programs for children, research for drug prevention and impaired driving and decrease law enforcement costs. According to the Official California Guide, additional tax revenue will range from the high hundreds of millions to more than $1 billion.

Prop 64 also applies to those incarcerated for marijuana-related charges, making them eligible for re-sentencing or release. The legalization of marijuana is expected to reduce the costs of criminal justice by tens of millions of dollars annually.

This legislation is another step in normalizing and reducing the stigmas of cannabis usage. Ed Wicker, an attorney specializing in “Cannabusiness,” was at Election Central at Golden Hall on election night.

“It’s a vote for freedom and personal liberty, he explained when asked what he thought of the passing of the proposition.

Wicker explained how the ramifications of marijuana commerce will not be felt for a long while since businesses selling cannabis will not open until 2018.

The more immediate effects of Prop 64 are in the criminal justice sector, he said. Re-sentencing and review of marijuana-related convictions started the day after the election.

“I really do believe that is the ultimate tipping point for this issue nationwide,” Stroup said.

Prop 64 was passed with a wide-majority of votes and gained endorsements from many political figures, newspapers, and various organizations.

The San Diego Union-Tribune, the Los Angeles Times, the Orange County Register, and the San Francisco Chronicle among the newspapers that supported Prop. 64. The California Democratic Party and The California state NAACP are two of the organizations that endorsed marijuana legalization.

To sell marijuana for recreational use, businesses need to acquire a state license, which will be available starting in January of 2018. Local governments can also require them to obtain a local license.

Depending on the vagaries of the market, the price of bud may go up exponentially. Prop. 64 created two new taxes on marijuana. One is a cultivation tax of $9.25 per ounce for flowers and $2.75 per ounce for leaves, with exceptions for certain medical marijuana sales and cultivation. The second is a 15 percent tax on the retail price of marijuana. Taxes will be adjusted for inflation starting in 2020.

For the growers, the new law will regulate their ongoing operations. Just as in the case of medical marijuana, local governments can ban commercial marijuana transactions by ordinance and if they decide to OK marijuana businesses, the local authorities can regulate them through zoning laws.

But while communities can nix cultivation, they cannot ban the provision allowing up to six plants in a person’s home.

“They can have regulations to prevent nuisance to neighbors and protect safety and things like that, but they can’t ban it across the board,” said Tamar Todd, legal director of Drug Policy Action, the advocacy and political arm of the Drug Policy Alliance, which backed Prop 64.