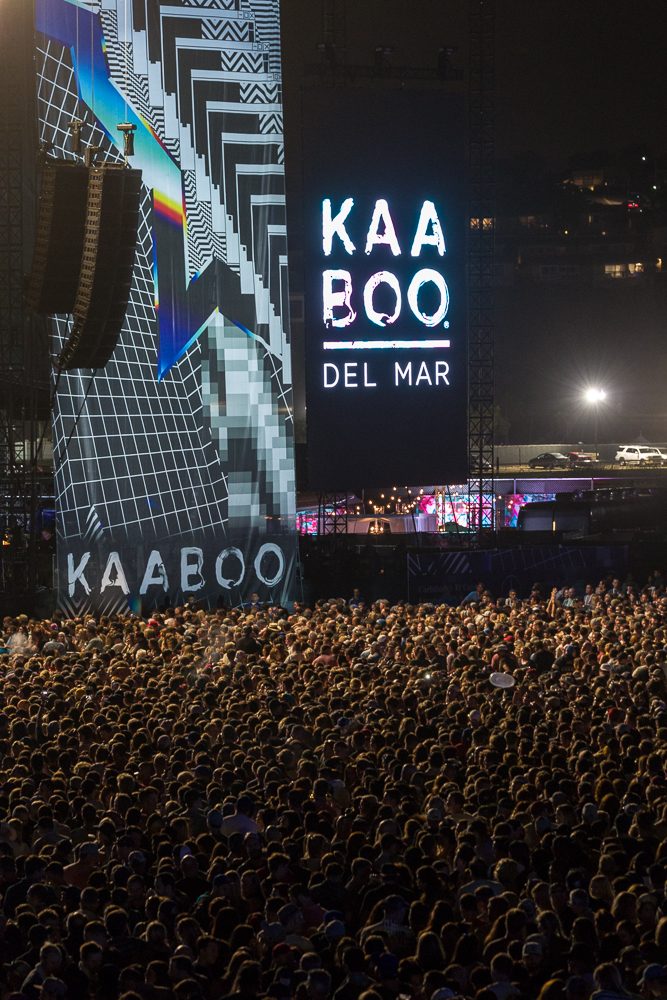 The Red Hot Chili Peppers, who were arguably the festival’s biggest attraction, put on an outstanding performance. Performing staple hits such as “Californication,” and “Give It Away” to their more modern singles “Dark Necessities” and “Go Robot.” The band still has just as much energy and fun in their shows now then when they were much younger.

One of the other headliners, Muse, began their set 20 minutes later than their original 7:55 p.m. time slot on Saturday. Despite starting late, the band gave an amazing performance that captivated the entire audience. Muse had the best special effects on screen compared to other artists throughout the festival.

With so many vibrant colors and effects, it seemed like the audience was watching two Matt Bellamys, the lead singer/guitarist, singing at the same time. The crowd was moving and singing along to the Muse’s staple songs like “Supermassive Black Hole” and “Uprising.”

“Muse. I’m totally pumped about Muse,” said Nate, a San Diego native,  when asked what band/artist he was most excited to see. “It’s really awesome to see these guys perform. I’m glad about what they’re doing so I can part-take in the experience.”

The KAABOO music festival wasn’t just a local attraction though. Alex and Carolina Cordova, who travelled to the festival from San Francisco, said “We bought our tickets back in April. We’ve been anticipating this for a while.” However, it wasn’t  just Californians attending the festival either.

Food was also one of the festival’s highlights. From national chains like Chipotle and Dunkin Donuts, to smaller food businesses like Rock n Roll Pizza and Dogtown Dogs, a varied selection  was on every corner and each gathered their share of attention and business. One stand that stood out was Spicy Pie. 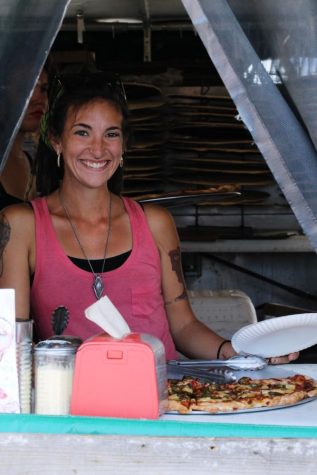 Spicy Pie is a pizza stand business popular for their pepperoni/jalapeno pizza. They have been a staple at  festivals such as Coachella, Bonnaroo, Ultra, and Electric Forest. Lauren Gray, an employee for Spicy Pie, said “We attend music festivals from March til New Years.” The pizza lived up to its name and it’s not surprising that they were one of the busiest stands at the festival.

Not only was there music, art and food to keep guests entertained, but comedians and guest celebrities such as Patton Oswalt, Norm Macdonald, and Arsenio Hall made appearances at KAABOO’s Humor Me building.

With the increasing amount of star power that KAABOO showcases  each year, it’s becoming more apparent how  well KAABOO is creating its brand. Be on the lookout for tickets to next year’s festival. It can only get better from this point.