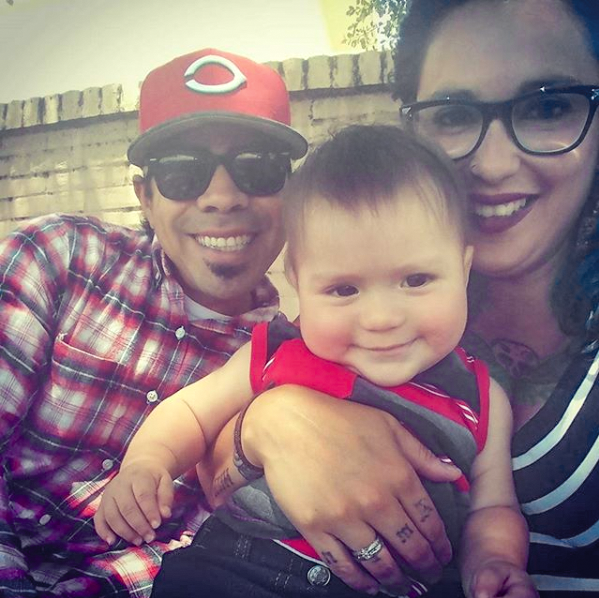 The joys of being a mother to a 9-month-old child quickly turned into panic and horror for San Diego City College student, Cristal Miranda.
Two weeks after eating at Pacific Beach’s World Famous seafood restaurant at 711 Pacific Beach Drive during Labor Day weekend, Miranda feared the worst for her child when she read a report about the restaurant’s food and water possibly being contaminated with Hepatitis A.

“I couldn’t think for a second. My heart started racing,” Miranda said the thought of,“Having to wait to find out if my son was going to have Hepatitis A was probably the most fearful time.”

Miranda went on to say, “I was really overwhelmed. I was on the verge of hyperventilating because my baby isn’t allowed to be vaccinated.” Based on research reported by “Vaccines.org”, the youngest a child can be to receive the vaccination is 1 year old. Miranda said that the doctors told her that infants younger than 1 don’t have a strong enough body to withhold the vaccine.

According to the Centers for Disease Control and Prevention (CDC), the time it takes for symptoms for Hepatitis A to show ranges from 2 weeks to 6 months. Miranda then shared that they were actually 12 days removed from eating at the restaurant. “I had to take him to the emergency room because we couldn’t get him the shot,” Miranda said.

Hepatitis A has been spreading throughout San Diego for the past couple of weeks and one way that it’s spreading is through contact with someone with poor or improper hygiene.. According to the World Health Organization (WHO) website, “The disease is closely associated with unsafe water or food, inadequate sanitation and poor personal hygiene.”

When asked about how this outbreak might affect those who are against vaccinations, Miranda said, “If they don’t want to get vaccinations they’re allowed to do that. But I know it could shun them away from regular life.”

Much like other vaccines, the Hepatitis A vaccine comes with its fair share of pros and cons. According to the CDC, one of the pros of the vaccine is how long it lasts for children and adults. When given to children, the vaccine lasts from 14 to 20 years. The study also says that when the shot is administered to an adult the vaccination lasts at least 25 years.

Some of the cons associated with the Hep A vaccine according to “wisegeek.com” include, “…Headaches, loss of appetite, nausea, mild fever and fatigue.” The website goes on to say that these side effects occur within three to five days after the vaccine is given and can only last up to about two days.

For Miranda all that matters is her son’s safety. “I just didn’t want my son to be hospitalized,” she said.