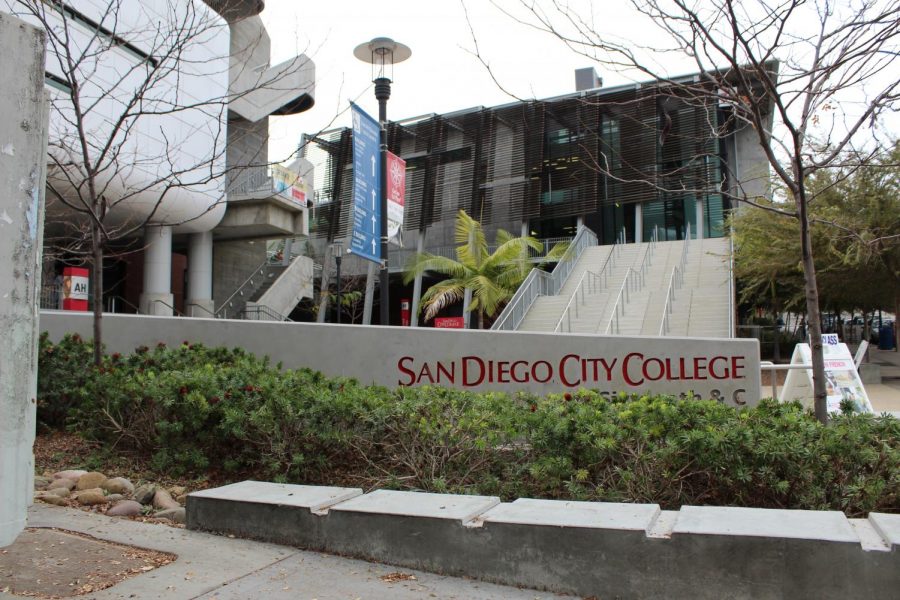 San Diego City College is looking for ways to bridge a budget deficit. By Jonny Rico

Plans to offset an approximate $900,000 shortfall in the San Diego City College budget were discussed at the College Council meeting on Tuesday afternoon.

SDCC Foundation now has the resources to hire a full-time executive director, whose primary responsibility will be the foundation and raising money. The over $2 million operation is without a full-time employee at the moment.

“We routinely get checks that just are mailed to us,” Shabazz said. “That shows me the potential …  to very realistically raise another extra million dollars a year, which then gets translated into scholarships for students.

“We are going to be talking about a very real budget deficit that we need to figure out how to solve and the foundation can be a vehicle to offset what we know is not enough money that we received from the state.”

Voorakkara talked about how they planned to raise the extra money, adding the new version of their website to City College’s.

Big plans to reach out to City College alumni was also discussed.

“We are going to raise $4 million for our foundation,” Voorakkara said. “If you just look at all of the alumni that are in San Diego, that alone should be a powerful starting point.”

Foundation vice chairperson, Michael Taylor, also talked about plans to enhance fundraising. After finding alumni and creating a database, he said they plan to provide events, one as soon as the first quarter of next year.

“Certainly there is a lot more alumni like myself that would be willing to donate to City College and students if they were simply asked,” Taylor said. “We will provide events, quarterly alumni mixers, so they can reconnect with the college and have somewhere to go back to.”

SDCC Foundation is a separate operation from the college. Its focus is providing scholarships.

Dedicated office space for the foundation board will be on the third floor of the A building.

For other campus departments and faculty, a draft of the form to request space in the remodeled A building was introduced. According to the draft, another 116 workspaces have been created as a result of the remodel.

The request for space form is expected to be available at approximately the second week of the spring semester, although further edits could delay that.

Shabazz said that anyone can add to the council meeting’s agenda and request to edit the form, though his hope is to keep the spring deadline and get departments back into their spaces as soon as possible.

When asked if a student could request for space, Shabazz said they would need to collaborate with the student affairs department to have their request evaluated. The executive cabinet and college council will have the recommendation for final decision on allocation of spaces.

Shabazz said a recent update set the cafeteria’s electrical finish date to March 1, answering one student’s question on whether it would be open by spring.

The cafeteria was not originally part of the project, but unexpected damage found during construction resulted in its partial inclusion in the remodel.