College Council passed a motion to roll out a new website without student leaders present. 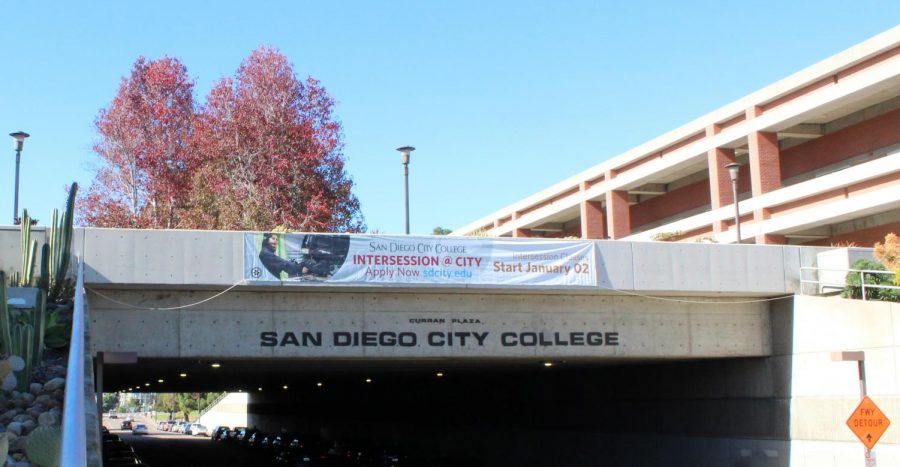 Students have been without easy access to information using the current campus website. It is outdated, poorly designed, filled with broken links and arguably does not have enough diversity awareness.

The debate over whether the new City College website was ready to be rolled out to the public took up much of the council meeting.

There was an initial group debate as to whether or not the new homepage would create student confusion due to the location and wording of links. But everyone present agreed the new site City College web designer Victor Chen demonstrated was better than the old one.

Academic Senate representatives Justin Akers and Jan Jarrell voiced their concerns about whether the core of what City College does was showcased at the forefront of the new site.

Chen said the new site will be a “navigation tool for our students,” and explained the design process carefully considered “terminology and context,” especially in regards to being a Hispanic-serving institution in addition to a Title IX school and military- and safe zone-friendly.

Robbi Ewell, dean of information and learning technology, was worried about whether launching the site before everything was finalized would confuse students and voted against the rollout until it could be discussed at a future meeting in February.

Molina-Bibian said the AS meeting was interrupted last Friday due to the power outage. An emergency end-of-semester meeting had to be held at the same time as the College Council meeting.

The website rollout vote may have gone differently if student leaders were present. Molina-Bibian said she would have voted against the rollout over concerns that the new site could confuse students and said she would address her concerns with Shabazz directly.

Other important issues were discussed at the College Council meeting without any student leaders present, including the addition of another voting administrative representative.

After an interesting side story about getting stuck in an elevator during the last power outage, Majeda Nasrawi, an instructional support supervisor, led the discussion requesting a seat for the Supervisory and Professional Administrators Association on the council. It was unanimously approved.

The SPAA seat gives the College Council ten administrative votes with only a handful representing students and faculty. A balance of voices on the College Council could be important because critical issues like a bond approval for Performing Arts, East Village High School moving into the B Building and campus signature process forms were also discussed during the meeting.