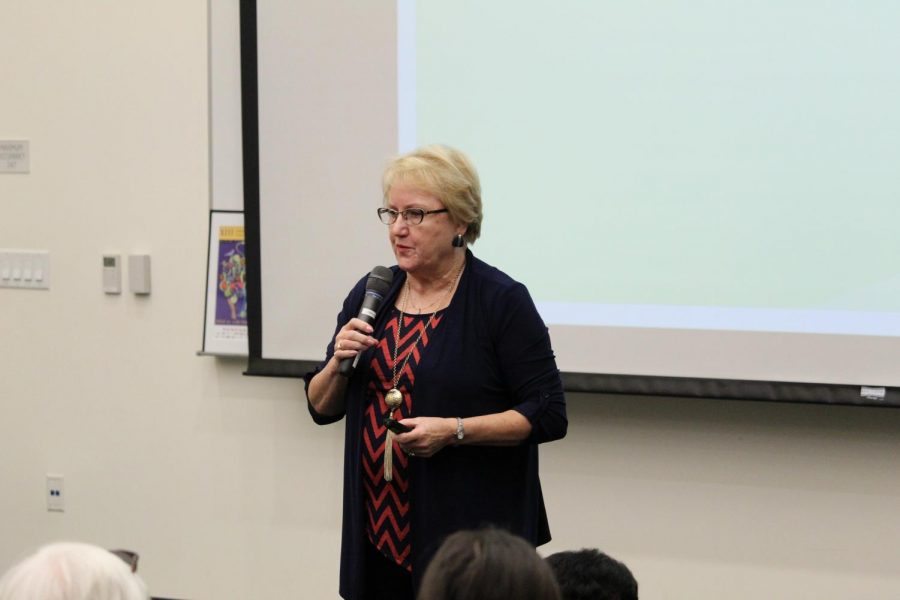 A 12-member oversight committee has been assembled by California legislators to oversee and report back to state officials on the Student Centered Funding Formula. One of the members chosen to the committee is Dr. Bonnie Dowd, San Diego Community College District executive vice chancellor of business and technology services.

Dowd, who last September told City Times she believed the new funding formula was a good idea but implemented too fast and without proper projection analysis, was nominated to the oversight committee by California State Senate President pro tempore Toni Atkins. She was later confirmed by the California Senate Rules Committee.

The SCFF is a new formula implemented by former California Governor Jerry Brown to fund the state’s 72 community college districts.

The new funding formula no longer considers enrollment as the only factor in determining a district’s funds. In addition to enrollment, the new formula takes into account students’ financial aid need (supplemental) and certain success metrics like transfers, associate degrees, and certificates.

While the specific assignments have not been revealed, the oversight committee will review statewide data and make recommendations to state officials, according to an SDCCD news release.

Dowd also wants to have a close look at the success metrics and the specific dollar amount of each in the new funding formula.

“I’m not against outcome (metrics),” Dowd said. “But (we need) the right outcomes.”

While the funding formula might have been implemented by Brown, whose term ended last January, Dowd does not believe the new governor will cut it.