Vice President of Instruction is now also the acting dean of Arts & Humanities. 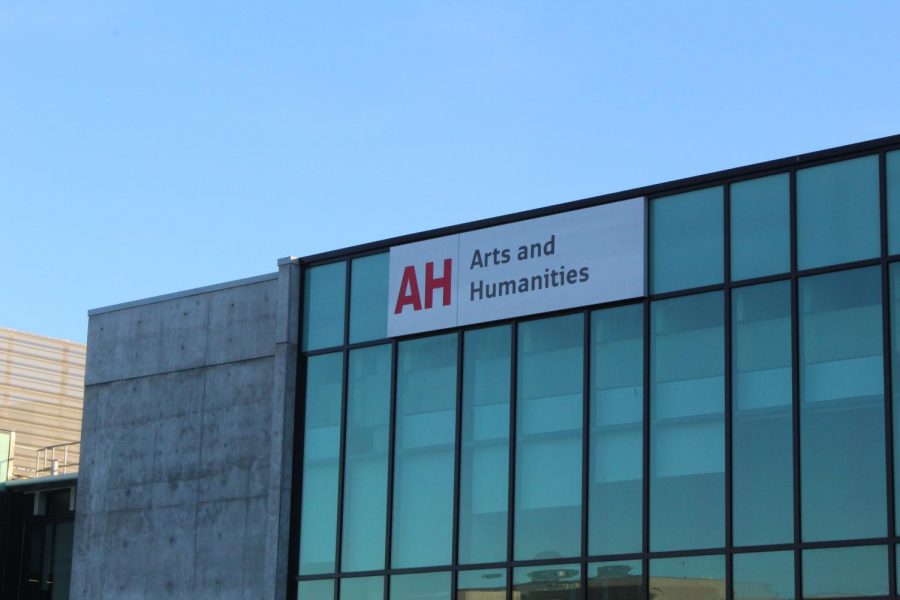 The Arts and Humanities department at City College is looking for an acting dean. By Jonny Rico/City Times

Trudy Gerald, dean of arts & humanities at San Diego City College, has been placed on administrative leave, according to college officials.

“(Yes), we have a dean that is on administrative leave,” said City College Vice President of Instruction Matilda Chavez. “Currently, I am acting in that position as well as doing my job.”

Chavez, who was hired to the VPI position days before the Spring 2019 semester started, said the search is underway for someone who can fill the void as acting dean.

“We are talking to a few people who said that they are interested and then we’ll make a recommendation soon,” Chavez said. “I am acting (dean) until we are able to locate the person to be acting.”

Chavez is no stranger to the role of dean, and being a former nurse, she says she is used to picking up extra work.

“I was the first one to say ‘I’m going to go ahead and just cover,’” she said.

“I’m asking for patience from people on the campus,” said Chavez who is now overseeing the Arts, Humanities, Communications & Telecommunications departments. “I am reading everything before I sign it.

“I might be a little more scrutinizing but I just want to make sure I am not signing away the entire budget and not even know.”

A request for comment has gone unanswered by Gerald, who has not been on campus since Friday, Feb. 1.