Professor Cruz Rangel was honored at the 2019 Chicano Latina Graduation Celebration that he founded. 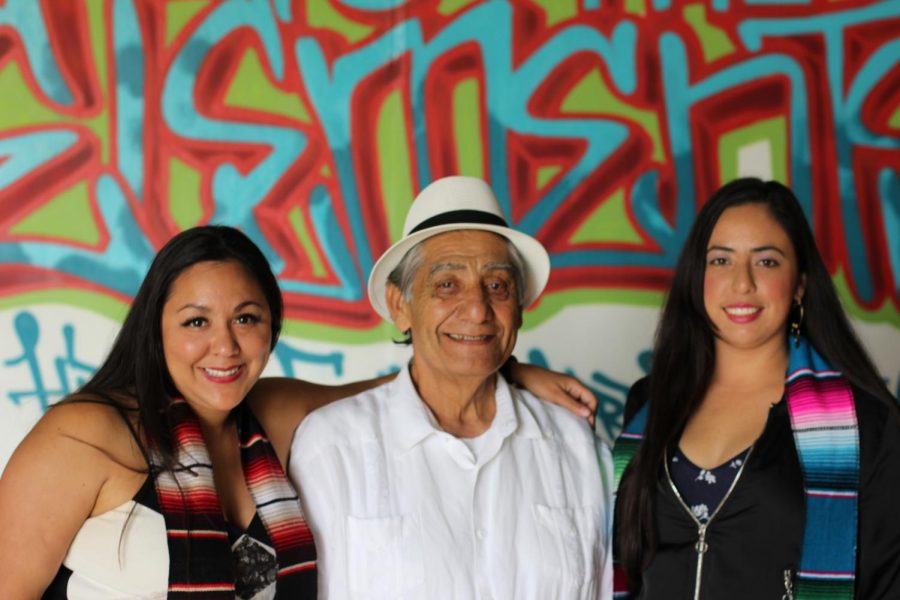 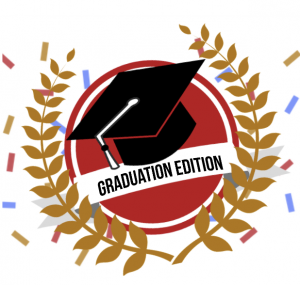 Editor’s note: This article has been corrected for spelling. The original version of this article misspelled Rangel as Ranjel.

When professor Cruz Rangel started teaching at San Diego City College, Richard Nixon was president and many of his students did not have the right to vote. The 26th Amendment to the U. S. Constitution hadn’t lowered the voting age from 21 to 18 yet.

Rangel has been teaching Chicano Studies at City College for the past 50 years and helped start the Chicano-Latina Graduation Celebration, now in its 49th year.

During the graduation this year, celebrated on May 18, Rangel congratulated students and gave out sarape sashes, representing pride in cultural heritage.

Although the bookstore now sells mass-produced sarape sashes, Rangel still makes the brilliantly colored sashes he gives out by hand.

“The different colors represent the diversity within the Chicano population,” Rangel said.

Graduate Mernis Gonzalez took intro to Chicano Studies with Rangel this past semester.

“It was a demanding class but I learned a lot,” Gonzalez said. “It was a privilege to take his last class and study with him.”

Rangel said he will continue helping out with the graduation but will miss teaching students.

“Students always brought something new to class,” Rangel said. “I’ve learned as much from them as they’ve learned from me.”

Rangel said he plans to remain active in retirement.

“I got a honey-do list that’s about five years longs,” Rangel joked. “She’s even got it alphabetized and everything.”

Rangel was referring to his wife Hermila Rangel, who he met at City College back in 1985 when she was his student.

Hermila Rangel said she was a young widow who became smitten by the divorced professor and their long provocative discussions eventually led to love.

“He’s modest,” she said. “He not only helped start the graduation—he was also one of the originators of the Chicano Studies program.”

They both said they’re proud of their granddaughter Evelina Torres, a graduate in City College’s 2019 class, who is going on to SDSU to study criminal justice.

Rangel had some words of wisdom for the graduating class:

“I want students to remember you can do whatever you want to do,” said Rangel. “As bad as things are for some people, you can use your will power and take charge of your life.”