Many students enjoy the cafeteria, but look forward to more 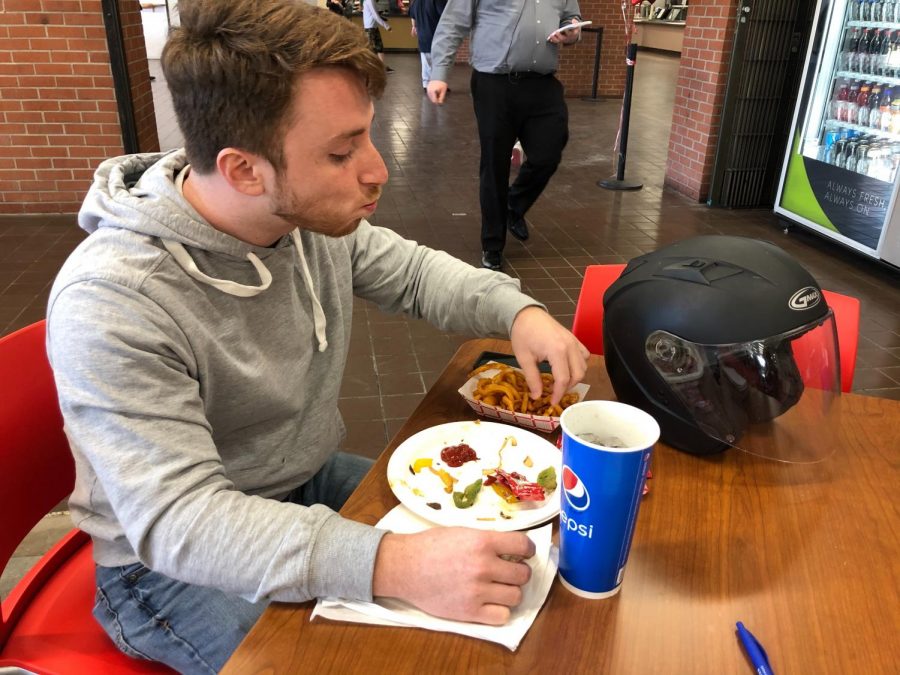 On Tuesday at noon, students lined up at the doors of the cafeteria to get a taste of what was cooking on the inside. After numerous delays, City College’s main dining space is finally ready for service this spring.

“I’m just really excited to have the cafeteria open,” said Denise Whisenhunt, vice president of student services, “so we’re able to provide hot food for our students that we love.”

Some students were happy that more options for food are available around campus, especially at an affordable price that many said was lower than the food trucks that had been on campus in past terms.

“I came to check (the cafeteria) out and it’s pretty good,” Laird said. “Usually, when you think of cafeteria food, you think of bland, but they cooked it fresh.”

However, with the amount of time it took for the cafeteria’s completion — it was closed back in 2016 — along with the limited food selection available, some students were left underwhelmed with the reveal.

“I was expecting big things for being closed for so long,” graphic design major Sean Peterson said. “It doesn’t seem like they really did anything.”

“I like it, but I think the cafeteria should serve more (of a) variety of food,” Moreno said. “Healthy foods, not only snacks and (fatty) foods.”

Bringing in more hot foods into the cafeteria is still a work in progress.