SDCCD announced financial contingency plan to kick in next year 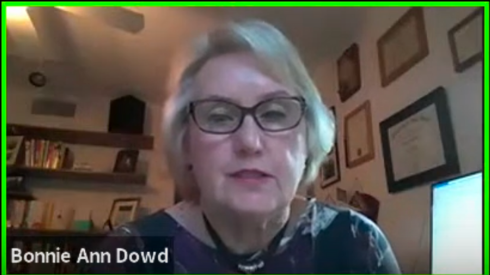 With little hope of another round of federal pandemic relief coming, the San Diego Community College District needs to seek out new ways to cover daily expenses.

Executive Vice Chancellor Bonnie Ann Dowd announced plans for the district to apply for a Tax and Revenue Anticipation Note, or TRAN, at a live-streamed trustees meeting last Thursday.

The notes have typically been used by local governing bodies when tax money and other revenue are scheduled to be collected on dates too far in the future to fund day-to-day operations of an organization.

They would allow the district to borrow money from future state budget allotments to maintain current expenses.

The pandemic has claimed a massive amount of state funds, resulting in deferred payments to programs like health agencies and publicly-funded educational institutions, for example, community colleges.

A lack of funds on the state level severely decreased the budget that City College and 72 other community college districts statewide depend on.

Community colleges are in good company, as many organizations have applied for a TRAN, according to Dowd. The deadline for applications has been extended to the end of the month.

The district made these financial plans under the assumption a new wave of federal pandemic relief is not coming in the near future to keep the district running.

Trustee member Sean Elo-Rivera raised a question of whether short-term borrowing will impact SDCCD’s ability to apply for proposition bond money in the future.

“What’s going to impact the district in the future will always be its overall rating,” said Dowd, referring to annual reviews of the district by Moody and Standard and Poor’s financial analysis companies.

“They recognize the work that this district does. Even when we have our challenges we are so good about planning and taking immediate action,” Dowd added. “(Moody’s) reaffirmed us at AAA because again they complimented on what we do and how well we do it from a management standpoint.”

A TRAN has been approved not to exceed $60 million beginning February 2021 when the district will see the first deferral of state money.

Borrowing is not anticipated to go into effect until April or May of next year.