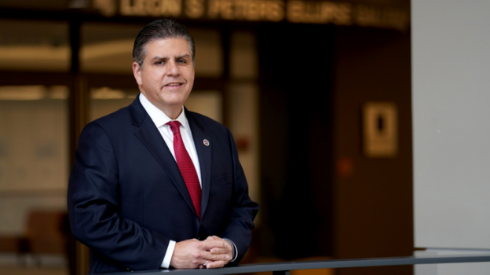 As many City College students prepare to transfer to a Cal State University this spring, the system will have a new face in leadership starting in January.

Joseph Castro has been selected to lead the biggest four-year public university system in the country, the CSU announced Sept. 23. He will be the first California native and the first Mexican American to hold the position.

The new chancellor will be leading a university system with 23 campuses across a diverse state of California during the coronavirus pandemic.

Castro’s grandparents were farmworkers from Mexico and raised him along with his mother, who worked as a beautician. Castro was a student at UC Berkeley through a program for Latino students from farming communities and was the first in his family to graduate from a university.

In 2013, he became the president of Fresno State, where he is known as an advocate for equity.

Castro’s academic and life experiences will resemble that of many of the students enrolled at Cal State universities. Just over 40% of students at Cal State identify as Hispanic/Latinx.