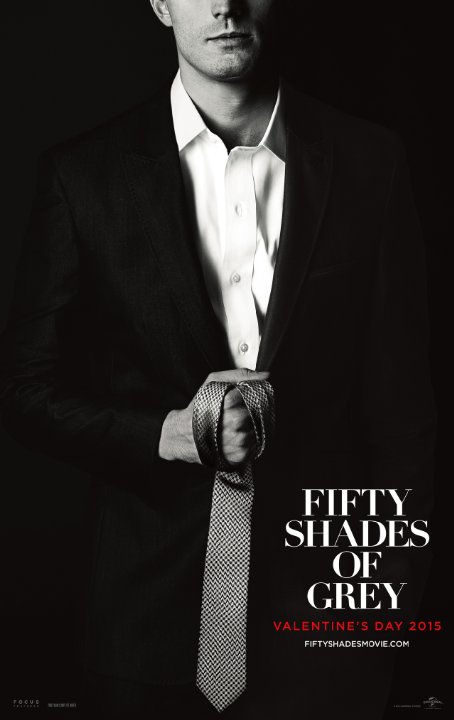 Women grow up being told that they cannot love or yearn for sex in the same way men can, but the success of “Fifty Shades of Grey” has helped change that conversation.

The relationship between Christian Grey and Anastasia “Ana” Steele is not abusive because it’s kinky or involves a power exchange with one partner as dominant and the other as a submissive. It’s abusive because it outright uses those things as tools of abuse. The series disregards that it’s completely fine to be into handcuffs, whips, and spanking — so as long as you’re doing those things with a consenting partner. It is however, not OK to bully, intimidate and manipulate your partner as a means of getting them into doing those things.

It’s a recycled storyline. Like bad boy vs. good girl stories before them, the barbed wire around Christian’s heart is melted by Ana’s love except here there’s a “red room of pain” and a contract that dictates everything from birth control to her diet and how often she must work out.

On screen is a more sleek, sophisticated product. With Jamie Dornan’s handsome face, and a Beyoncé soundtrack to boot, it’s easy to see why moviegoers have grown intrigued. The movie even offers a cheeky “Curious?” line on their posters.

After opening on Valentine’s Day weekend, The Hollywood Reporter and Fandango reported that sales exceeded expectations (not surprisingly) in the Midwest and South. It broke many records including the highest opening for a female directed film and February opening (which ironically and hilariously belonged to “Twilight” and “The Passion of the Christ” respectively) as well as the highest opening for an R-rated film.

Christian uses Ana’s sexual inexperience to manipulate her, all while she’s left in the dark and not told what’s going to happen. He uses alcohol to sway her consent.

When she’s upset, he becomes angry at her for being upset and makes no attempt to comfort her. He ignores her safe word in one scene — or makes her feel guilty for using it. In other instances throughout the series, he threatens to hurt himself or other people, or leave if he doesn’t get his way, and knowing that she will in fact do anything for him so he will not leave her, he uses her desperateness to appease him to his advantage.

In fear of his anger and temper, Ana begins hiding things from Christian. He seethes when he finds out her best friend has lent her his jacket on a cold night. She must ask for permission to go out drinking and to hang out with other people. Easily jealous and angry, he forbids her from seeing friends and reminds her that should she run, he has the money and the means to track her down. She even confides to her roommate that he “uses sex as a weapon.”

In a healthy relationship, Ana would have a choice. She would feel safe to ask questions, and Christian would not threaten the trust so implicitly placed in his hands.