Me vote? Never have, never will 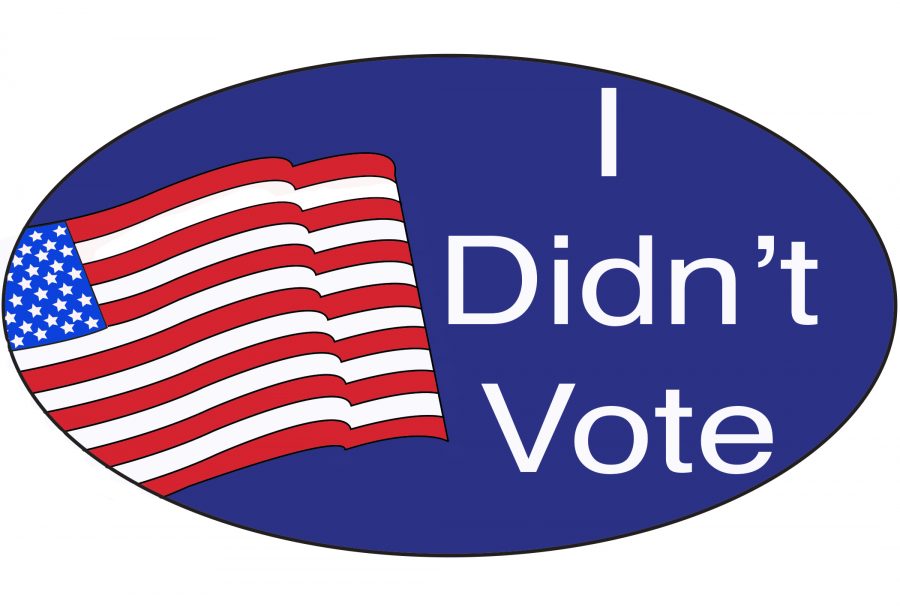 Why waste my time standing in a line of what I consider a social gathering spot for senior citizens. My vote doesn’t count!

Yeah, I’ve heard it all. I see the same commercials and propaganda you see and read. I hear the same celebrity endorsements from those I can almost guarantee are not voting against their tax bracket. Think about it. If you gave a celebrity endorsement and donate hundreds of thousands of dollars to a campain for a tax credit are you going to then vote against your tax bracket?

The advantage of having a Democratic president is they “usually” grant better tax breaks to the lower- and middle-class working families and increase the taxes of the upper class. Now, if I’m in that upper class, which most of these celebrity endorsers are, is it really in their best interests to vote Democratically?

Now for those of you thinking I have lost touch with reality, I take you back just to the 2000 presidential election pitting U.S. Vice President Al Gore, a Democrat, against Texas Gov. George W. Bush, a Republican. As the election results were counted, it became clear that the vote would be very close, and that the votes in the state of Florida would decide the election.

Bush was initially declared the winner by just a few hundred votes—a tiny margin in a state with millions of voters. However, reports of widespread problems with ballots (for instance, conflicting ballots that were designed so that people who thought they were voting for Gore ended up casting votes for another candidate) soon called the results into question.

Gore’s supporters sued the state of Florida for a recount. Bush’s supporters sued to prevent it. To make matters more complicated, Florida’s election laws set an unchangeable deadline for announcing the final results, so the recount had to be begun quickly, if it was to be done at all.

When the Florida Supreme Court decided in favor of Gore, and ordered the recount to be completed, Bush appealed to the U.S. Supreme Court.

The U.S. Supreme Court, in a 5–4 decision, stated that the Supreme Court of Florida had violated the U.S. Constitution when it ordered the recount only in certain districts, and that the recount had already been tainted by shifting methods of vote-counting. Both of these, it said, violated the equal-protection guarantees of the Fourteenth Amendment. The court then said that there was no way to hold an acceptable recount by the final election deadline.

As a result, it ordered the recounts abandoned, effectively naming Bush the winner of the national election. By the time of the decision, a month had passed since the nation had cast its ballots.

That’s not to mention that more than 40 politicians across the nation who swicthed parties after being elected as Democrats to support the Democratic Party, but felt pressure to change by the Bush Administration from 2000 to 2007. What does this mean? If you were in the home district of one of those elected officials, it means that the politician you elected to represent your interests joined the opposing party, which likely was working against those interests.

You think your vote counts?

How could it when officials who have sold you a dream of representing what “We the People” want, sell out your agenda to be in the good graces of the same party they ran against?

The U.S. presidency seems to me to be for sale, and I’m not buying it!