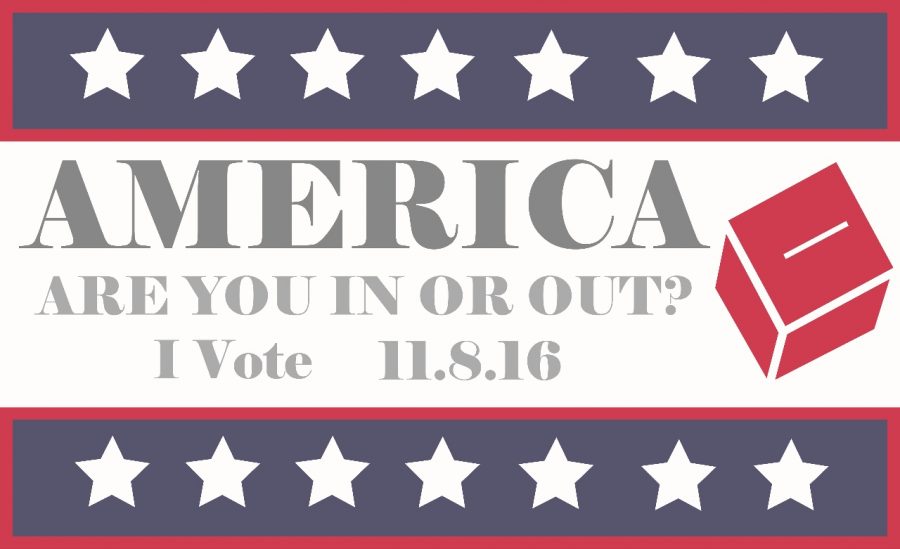 Whether you’re a native to San Diego or somewhere else, there’s no excuse for letting the future of the city be swept away from underneath us.

Coming up in the Nov. 8 election, it will be up to you to decide whether you want this city to grow and prosper by voting “Yes” on Measure C or if you want San Diego to become a barren sports ghost town, then you can vote “No.”

Being born and raised here in San Diego myself, I have a deep affection for the local NFL team, the San Diego Chargers. Win or lose, I stand with them until the end, but the end could be coming.

Losing the Chargers will not only affect the diehard fans that bleed blue and yellow, but the city of San Diego’s economy would take a major hit, as well.

Since 1961, the Chargers have called San Diego home. Jack Murphy Stadium (now called Qualcomm) was built in 1967 and has been the home of the Chargers ever since. Since then, they have hosted two Super Bowls and renovated the stadium just once in the 1990’s. It’s been over 50 years since “The Murph” opened and it is now the oldest stadium in the NFL.

Measure C proposes a multi-use facility that would serve as an extension of the downtown Convention Center. Measure C would raise San Diego’s hotel taxes from 12.5 percent to 16.5 percent to help pay for a combined downtown stadium and convention center next to Petco Park. It will not raise taxes on the residents of San Diego.

If Measure C is approved, the Chargers would contribute $650 million for the stadium portion of the project, using $300 million from the NFL and $350 million from the team, licensing payments, sales of “stadium-builder” ticket options to fans, and other private sources.

The city would raise $1.15 billion by selling bonds that would be paid back with the higher hotel tax revenues. That $1.15 billion would cover the city’s $350 million contribution to building the football stadium, $600 million to build the adjoining convention center annex, and $200 million for land.

The NFL has stated that the Chargers will not receive any bids for future Super Bowls if they do not upgrade their facilities. According to a study by economists at Arizona State University’s W.P Carey School of Business, an estimated $500 million was generated by Super Bowl XLII for Glendale, Arizona that year. By not building a new multi-use facility for the Chargers, the city would potentially be losing out on billions of dollars.

San Diego has been home to the world’s biggest geek gathering, Comic Con, for more than 40 years but not voting in favor of Measure C definitely clouds whether or not the two entities will reach a 50th anniversary together. Comic-Con wants an expansion at the Convention Center in order to have more space for extra booths, venues, and events. Comic-Con generates an estimated $175 million dollars for the city’s economy which includes more than $77 million in direct spending by the 130,000 people who visit the convention annually. The city is in danger of losing this boon to the economy.

With news of San Diego considering placing bids for the Olympics and the World Cup, a new multi-use facility just makes sense. In an interview with former governor of Indiana, Mitch Daniels, reporter Derek Togerson asked how they were able to get a new stadium approved by a public that didn’t seem to be in favor of that:

“We didn’t do what we did to build a stadium for the Colts,” Gov. Daniels said. “We built a stadium and convention center as one facility, which is part of the magic that makes this work so well. Some 90 percent-plus of the events in that stadium are not Colts games, so we’re getting multi-use. It’s conventions and Final Fours and major entertainment that we were getting, all of it a benefit to the whole state.”

As many helping hands as the Chargers lend this city, it’s finally time for the city to give back to them. The Chargers have been constant pillars in the San Diego community and are responsible for a lot of charity that goes unnoticed. Parks, recreation centers, homeless shelters, and schools are the biggest beneficiaries. It’s a luxury many cities wish they had. I just hope San Diegans wake up and realize this before its too late and the Chargers are in another city, furthering other people’s lives.