Letter from the Editor – The press under fire 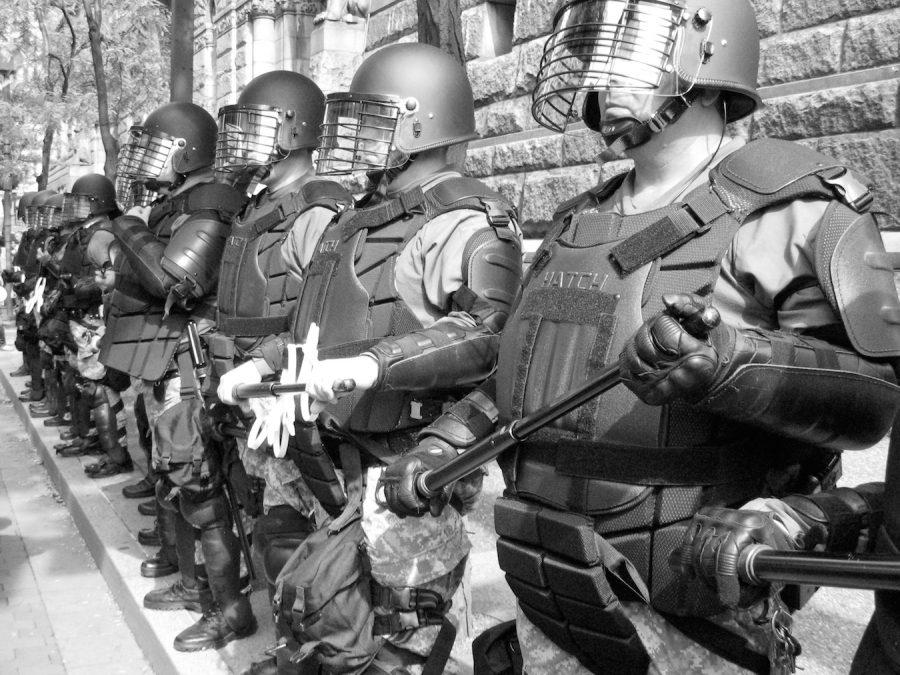 Journalist Dan Rather calls it “an emergency.” And it is. Said Rather, “The time for normalizing, dissembling, and explaining away Donald Trump has long since passed. The barring of respected journalistic outlets from the White House briefing is so far beyond the norms and traditions that have governed this republic for generations, that they must be seen as a real and present threat to our democracy. These are the dangers presidents are supposed to protect against, not create.”

The staff here at City Times consists of journalism students. We are learning journalistic standards and the reasons for them. Credibility is a journalist’s great need. You cannot be an effective reporter if you have been caught careless with the truth. A bond of trust is best established by faithfulness to facts. We journalism students here at City dedicate ourselves to that ideal.

Trump has called the press “the enemy of the people.” There is irony in his aggressive antagonism toward the press. This factually challenged president has espoused “birther” claims, alleged voter fraud without evidence, made overly broad statements about immigrants, women, etc. and made many exaggerated claims of the virtues of Trump. (The Huffington Post titled a recent article, “Trump’s First 100 Lies.”) He should not throw stones in his crystal palace. A million journalists are looking on.

The administration has declared war on everyone who opposes them. This could get ugly quick. 1968. Cities in flame. We haven’t seen an American public this aroused in a long time. And Americans have been joined by large numbers of people around the world who have very vocally leveled unprecedented opposition to a U.S. president. Historically, Americans don’t take well to being pushed around by their government. It isn’t even Trump. He’s been taken firmly in hand by some hard fascists. These guys make the neocons look like Mr. Rogers. But it’s time for fascists to take a giant step back. It’s time for fascists to remember what an enraged people look like. In 1970 hippies burned down a Bank of America in Santa Barbara and roasted marshmallows in its glowing embers.

The press bears some responsibility for the Trump catastrophe. During the campaign many reporters and editors bit their tongues in a knee-jerk dedication to objectivity. A journalist must be fair and honest. But reporting Trump’s outrageous behavior without pointing out the danger of his recklessness, was not being fully honest. The scale was tipped toward a slavish objectivity at the expense of an even more important press function — watchdog. As this administration ratchets up military and police powers and is doing who knows what with the most pervasive surveillance network in the world, maybe Trump making the press his personal enemy is good — in a bad sort of way. Maybe a threatened press will retrieve their delinquent backbones. It’s looking like backbone will be very much needed.