Lupian is two coaches in one 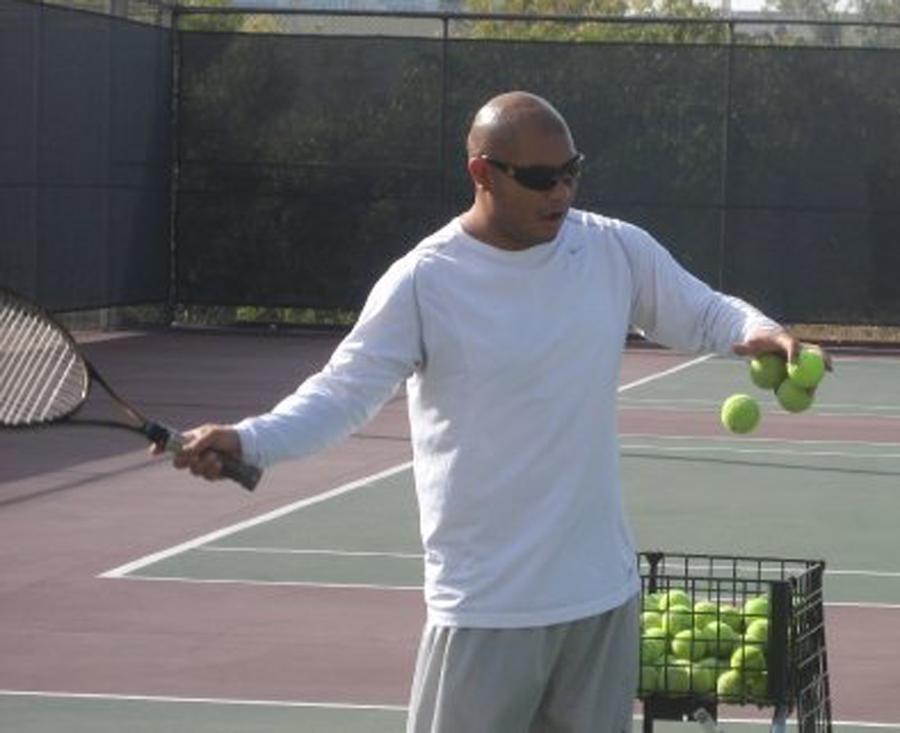 Lupian was named the Women’s Basketball Head Coach on Aug. 13. He is the only coach at City College coaching two teams in different sports.

The addition of Lupian to the Women’s Basketball is not new to him, having served as an assistant coach during the 2009-10 season and volunteer at the Chula Vista High School basketball program.

“The biggest challenge for me this year is to balance out both teams, making sure they’re getting the right amount of time, it’s not easy but I have found a system that allows me to do it, I lean a lot on my assistants,” Lupian said.

Lupian is aware of the differences of both games but founds a way to connect his previous experience on the tennis court to basketball.

“They’re definitely opposites, footwork has many similarities between the both, but what I focus on the most is on the mental and spiritual approach my teams take to the game,” Lupain said.

Lupain’s athletes speak very highly of him and give a sense of respect towards they way he works.
Alex Torres, a sophomore on the tennis team, said, “He is a wise person, and I’m sure that the he will teach many life and basketball

lessons to his new team.”

Lupian’s qualities as a coach have certainly granted him this opportunity not only for himself but for the people that surround him throughout the Knights athletic program.

Lupain has a positive approach of the way he wants things to turn out and he stated that the only thing that has changed now is the fact that he spends much more time in his office.

Regarding his expectations for his teams, Lupain said, “It will depend on the way we mesh together; it will affect the way it all ends.”
Women’s basketball starts in Nov. 11 in the SD Mesa tournament.

Men’s tennis starts Feb. 3 with a match against Fullerton.