All-Conference Knights on the court 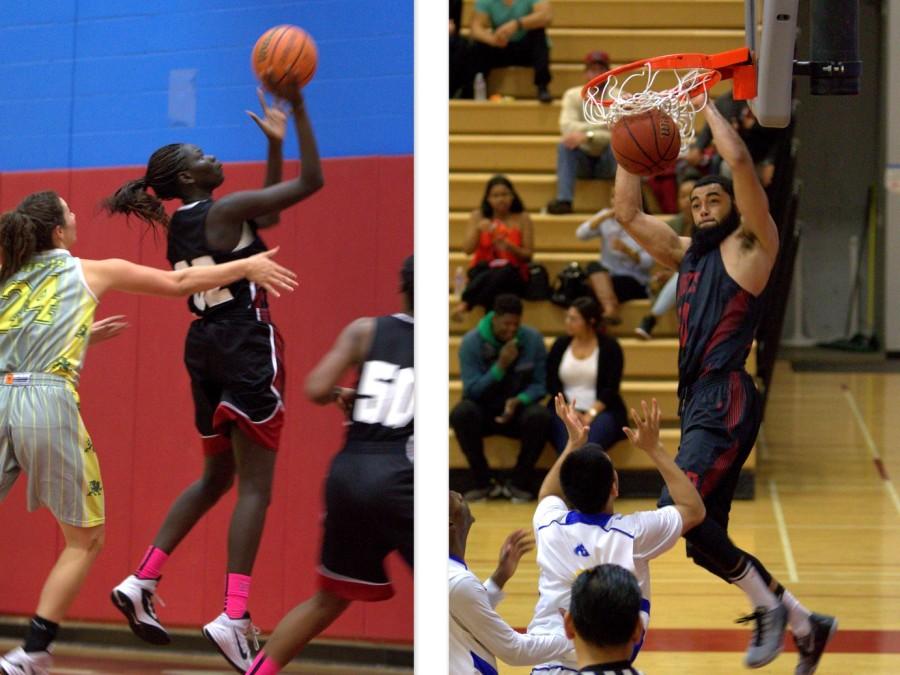 The men’s and women’s basketball teams both ended their seasons on a good note at the end of February, as it was announced that several players from each team were selected to the All-Pacific Coast Athletic Conference Teams.

Head Coach Mitch Charlens explained via email the achievements the team had for the season overall.

“We won our tournament, we were ranked in the top 20 in the state the entire season, won 20 or more games for the second year in a row. We had seven sophomores, so I reminded them that in their tenure at City College they went 41-19, won conference last year, came in second this year, and went to the second round of the State Playoffs two years in a row … Quite a run,” Charlens said.

Burton finished the season ranked 16th in the state with a 59.5 field goal percentage and led the men’s team in scoring by averaging 16.1 points per game.

Last season, only two players were selected to the All-Conference team. However, this season proved to be better as more than half the team was crowned.

Lam finished the season by recording a total of 15 double-doubles and led the team in scoring and rebounding by averaging 16 points per game and 12.2 rebounds per game.

Women’s basketball Head Coach Andrea Aguilar, commented on the three sophomore players named by saying they deserved to be named and proved it with their commitment this season.

Aguilar also said the women’s team has five returning players and looks forward to recruiting new players for the next season.

“We have a promising group for next season and a strong group of recruits that are sure to pick up where we left off this season. I am very excited to see what my athletes do next year and to see Dar and Nya continue on at the next level,” Aguilar said.